Battlefield Mobile was announced some time ago in 2021 and appeared on the Google Play Store for testing later in the year, but now it looks like there’s going to be a new wave of beta testing for the game.Gamers in India can now pre-register on the Play Store to participate in beta testing of the game, which looks set to begin later this month. 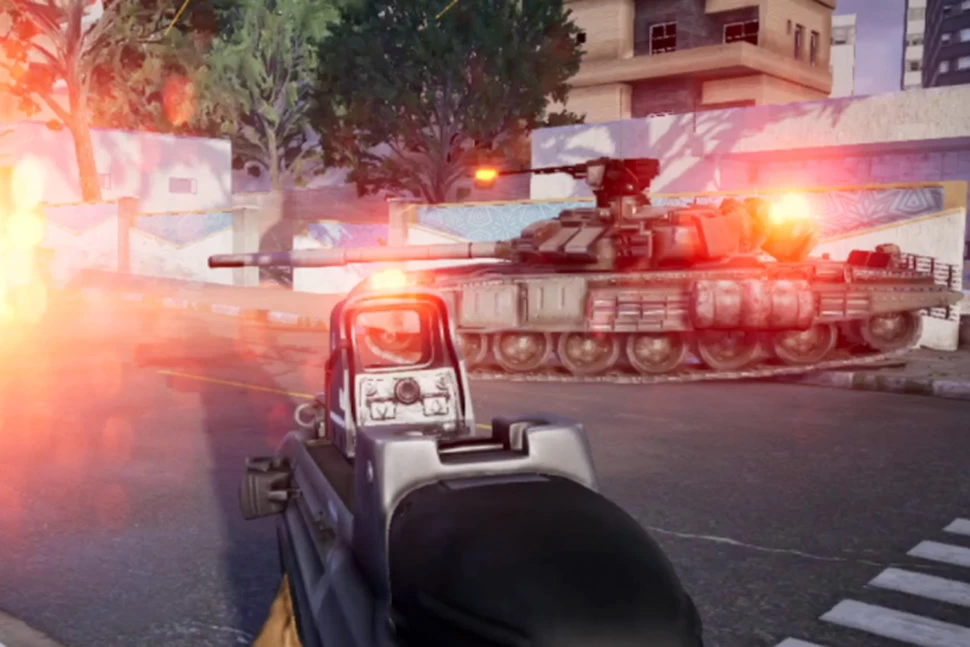 Previous testing was in Indonesia and the Philippines in late 2021, so that could mean EA testing different servers for the game, or it could take it into a larger area in terms of population to see how it fares.Anyhow, we might hear what players think of the gameplay so far pretty soon, as beta tests often offer pretty clunky and representative bits of the final game.While Battlefield Mobile may have been revealed a while ago, we still don’t know much about how it’ll play aside from reports from previous playtests. Exactly how many maps it will offer, for example, and what selection of weapons will be available is still unknown.

However, we know that player progress through ranks and unlocks will be wiped at the end of playtest sessions. So if you’re hoping to use this as an opportunity to get ahead, you might want to wait and see for the full release, which is due sometime in 2022.