The number of newly registered purely electric vehicles worldwide more than doubled to 4.5 million units last year. VW, Mercedes, BMW and Co. also have their share in it. But it’s shrinking.

VW and Co.: German e-cars are less in demand

In the last quarter of 2021, 14 per cent of purely electric cars came from German manufacturers. In Q4 2020, on the other hand, German brands still accounted for 17 per cent of new registrations worldwide, according to current market analysis. It’s not a drastic crash, but it’s a clear signpost.

The e-car market is developing into a tougher place than German manufacturers, in particular, are used to from the days of combustion engines. Tesla is not the only one who is very successfully involved, as the current figures show. Asian manufacturers were also able to convince last year – including Hyundai Ioniq 5 as well as younger Chinese car manufacturers, who are making a name for themselves with enormous ranges. 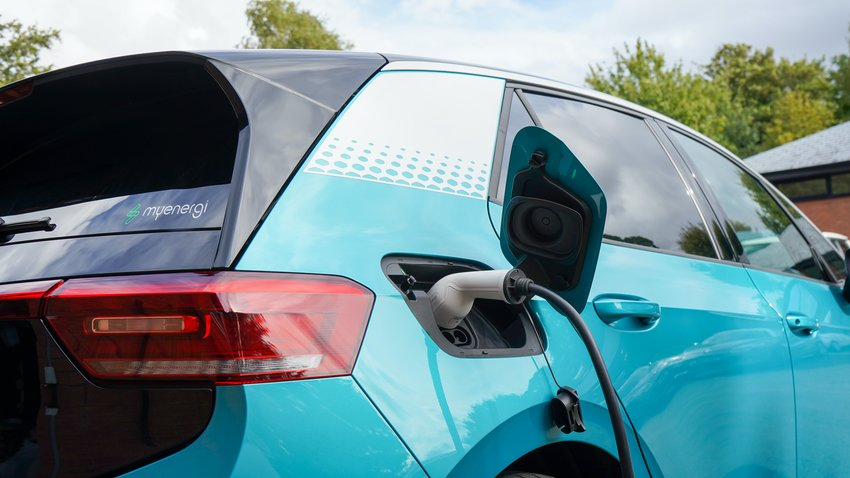 “The different access to semiconductors reveals geopolitical dimensions,” says Felix Kuhnert, Partner and Automotive Leader at PwC Germany. Some Asian manufacturers have come through the crisis better so far, also because of the easier availability of such crucial components.

Now it is also important for European manufacturers to ensure product availability. Several companies want to bring battery cell production and semiconductor production to Europe in the coming years.

Electric cars and combustion engines in Germany will soon be equal

Why now is the best time to trade in your old Samsung Galaxy phone?

Wordle: Everything you need to know about it