Call of Duty: Vanguard didn’t come out until late 2021, but rumours of the next instalment in Call of Duty due sometime in late 2022 are already gathering momentum. 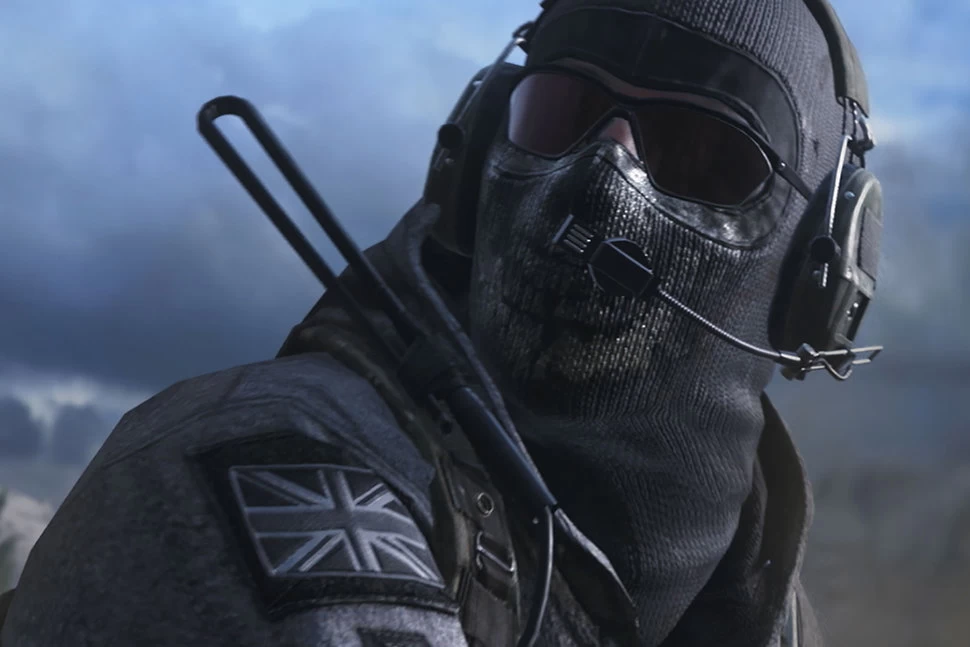 So far ahead of a COD release, we generally don’t know much about what’s on the way, but this time it’s a little different.

In September 2021, it had been broadly reported the follow-up game to Vanguard is a follow up to 2019’s Modern Warfare reboot , based on two separate reports, one by gaming industry insider Tom Henderson and yet another by VGC.

This means that just as Modern Warfare 2019 reused Call of Duty 4’s famous subtitle, we’re again using the name of a previous game, albeit with a story that will be inspired by the original rather than a faithful retelling of the same events.

This information is now being confirmed after an unusual move by the franchise – Infinity Ward not only informed the media about its plans for Modern Warfare 2, but also about a new iteration of Warzone that will come with it. You can read the most important details in a subsequently published community update.

With no firm information as to when the game will be released, we can safely revert to the typical Call of Duty timeline, which will see Modern Warfare 2’s release in early November 2022. It is primarily developed by Infinity Ward, but there are apparently 10 other studios working on support capacity for the game, although this type of resource sharing is nothing new to the series.

On top of that, we’ve even seen signs that the game will be a return to the Black Ops series after this 2023 COD, suggesting a known rotation of titles is spinning.

Call of Duty usually appears on every single platform it can run to maximize sales, but everything changed in January 2021 when Xbox announced it would buy Activision, the series’ publisher.

The news sent shockwaves through the community as it threatened the possibility that Call of Duty could eventually become an exclusive series for Xbox hardware on consoles. While that’s possible at some point, it won’t affect Modern Warfare 2.The game will be released before the deal is finalised and existing deals with PlayStation mean that at least the next major COD, due out in 2023, should also appear on PS4 and PS5. Microsoft has also stated that it intends to keep the franchise on PlayStation once those deals expire.So you can rest assured that Modern Warfare 2 will at least come to Xbox, PlayStation and PC when it releases, including older consoles.

Story and location of Call of Duty: Modern Warfare 2

The game, rumoured to be known internally as Project Cortez, will feature a single-player campaign rumoured to take place during the American-led War on Drugs in South America.

According to further reports from Tom Henderson, the game will be even darker than Modern Warfare 2019, which has been leaning further towards realism than Call of Duty for some time, with missions like Clean House offering realistic room clearances and night vision.Infinity Ward has been working on the game since Modern Warfare’s release, giving it a healthy three-year cycle of innovation, and the campaign will accordingly feature some nice additions like narrative choices (hopefully more in-depth than the “choose to torture a prisoner” options, we’ve had before) and weapons that could jam at times to really get you up the stream without a paddle.

History would see Captain Price’s Task Force 141 take the fight against Colombia’s cartels in undercover missions that won’t be as militarized, instead of focusing on stealth and incisiveness.

There will obviously be a significant amount of continuity from the last Modern Warfare when it comes to gameplay for Infinity Ward’s next game, but that still leaves room for some improvements and additions.We’re still assuming it’ll have a short time-to-kill, making it pretty hardcore for shooters, but we’re curious if it incorporates some of the technical advances Vanguard has made in the meantime.

For example, the WW2 shooter features much more destructibility in maps and environments, as well as an expanded weapon assembly system that allows you to move more and still get weapon control bonuses. We think the latter is likely to stay, but we’re not sure about the environmental design given how much cleaner and less cluttered many of Modern Warfare’s maps are compared to other Call of Duty titles.

Elsewhere, Tom Henderson’s detailed report states that the campaign will feature more advanced enemy AI that will be more responsive to your shots and grab wounds you inflict when crouching for cover. That sounds a bit grim in writing, but on the move, there will likely only be an even more intense feeling as you fight. He’s also said that the game will feature several remastered maps from Modern Warfare 2’s original multiplayer component, meaning we could return to iconic locations like Dust and Terminal.

After Black Ops Cold War’s chaotic integration into Warzone, with a recycled map and unbalanced weapons, Activision seems aware that it needs to hold off the landing better when it comes to bringing new COD titles into its free-to-play -Sensation to be mixed. Vanguard brought with them a brand new map, Caldera, which brought combat to the Pacific Arena and finally brought a new location to the table, and from what it sounds Modern Warfare 2 will be looking to make that an annual change.

According to its community briefing, with Modern Warfare 2, Infinity Ward is building a new Warzone experience from the ground up, on a new engine that all COD games will share to avoid similar teething problems between their ecosystems. The sport has a new map, alongside a brand new sandbox mode that people haven’t heard a little more about, and Infinity Ward sounds confident it’ll change the fight royale genre again with this particular new reimagining of Warzone.

BlackBerry, hopes of the return  of phones vanish