The released version of the game allowed for the collection of valuable feedback, which the company uses on an ongoing basis while working on the title. In recent weeks, the title has been enriched with 6 new language versions and balanced in terms of gameplay satisfaction and the level of difficulty. The premiere of the game is planned for Q2 2022. 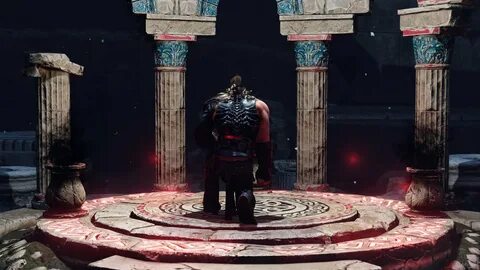 promotional activities related to Achilles: Legends Untold was carried out in the second half of January and were initiated by the trailer on IGN’s Youtube channel and on the portal’s website. The material currently has over 530 thousand. views. The number of viewers of the gameplay materials on Twitch. tv streaming service has exceeded 350,000. people and the total length of the game watched is nearly 90 thousand. hours. The released version of the game allowed us to collect valuable feedback, which the company uses on an ongoing basis while working on the title. On February 3, that is, right after the tests were opened for all willing players, Dark Point Games introduced a large update, which included new products, improvements and bug fixes. Its most important part was adding as many as 6 new languages ​​- Polish, French, German, Spanish, Russian and Portuguese. A team of over 20 people is working on the development of production, which has gained experience, among others in Techland, CI Games and THQ Nordic. 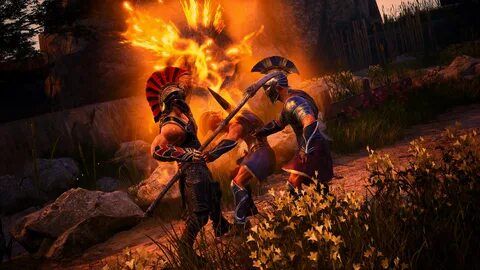 Dark Point Games plans to debut on NewConnect in the first half of the year, and later, within a year of its premiere, to transfer its shares to the main market. 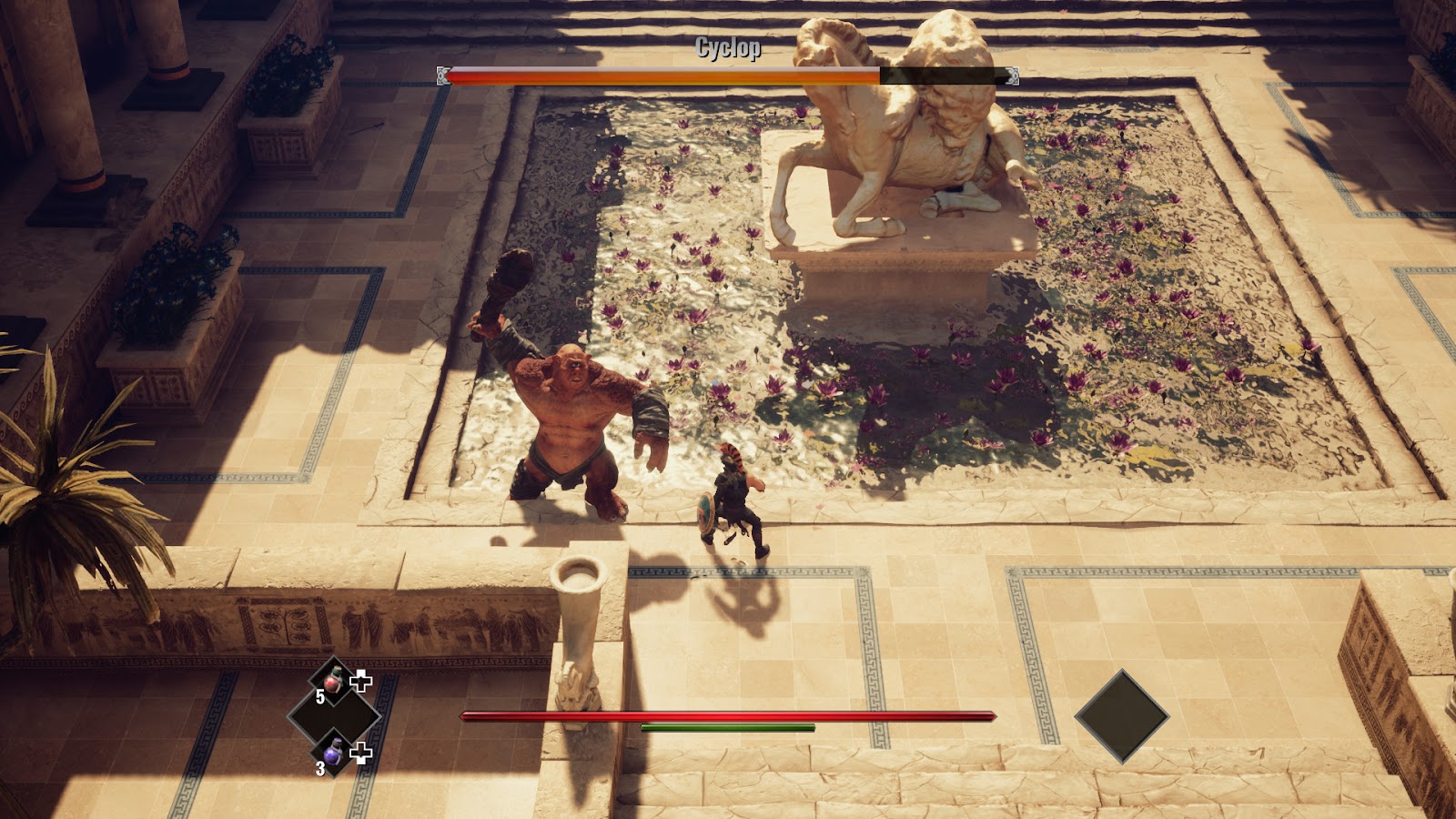 Dark Point Games is a Polish studio consisting of industry veterans who decided to create their own company to have space for creating interesting and engaging worlds that will bring players a lot of fun. The studio is responsible for creating an innovative AI cooperation system called GAIA.