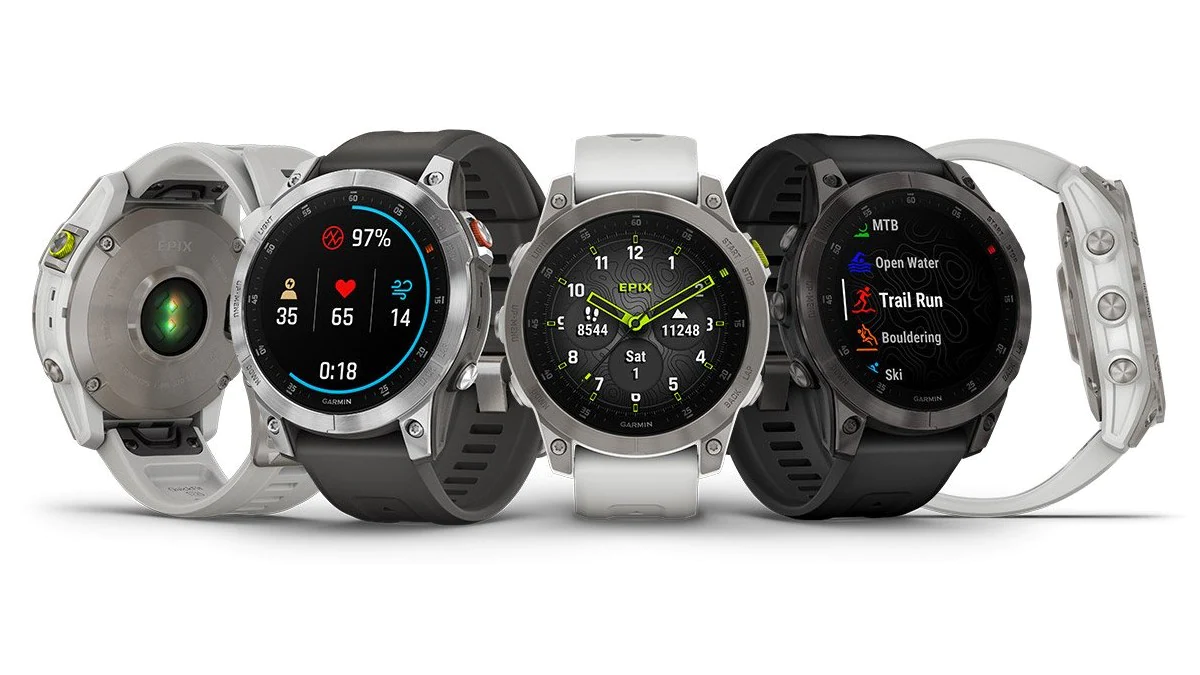 Garmin Fenix 7 gets a 1.3-inch display with 260×260 pixel resolution and Corning Gorilla Glass DX protection. The watch is constructed of stainless steel and has silicone bands. According to the information provided by Garmin India, the smartwatch has been tested to US standards for shock, thermal and waterproof resistance. It comes with buttons and touchscreen controls. It measures heart rate and includes a Pulse Ox sensor that measures how much the wearer’s body is taking in oxygen. 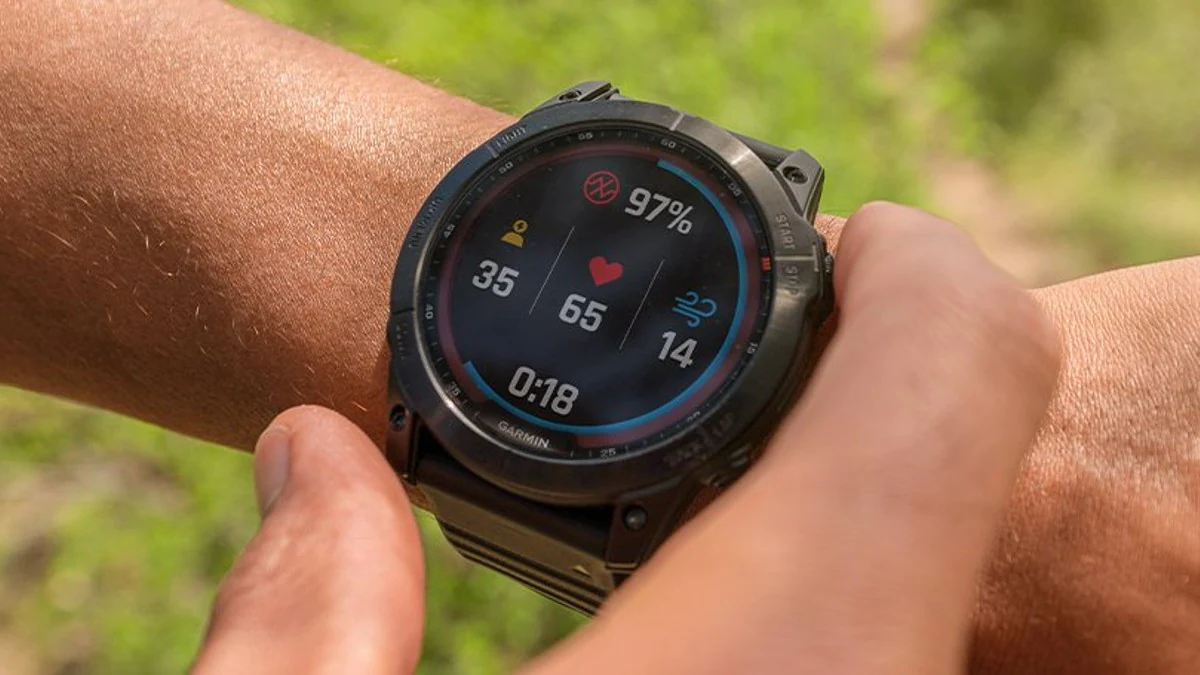 Garmin Fenix 7 comes with already loaded activity profiles for hiking, biking, indoor climbing, golfing, rowing and skiing and swimming, as well as trail running, among others. It can also monitor and monitor the wearer’s level of exertion and prevent over-exertion when starting an exercise or cycling session. In addition, it claims to offer the user up to 18 hours of battery power in wearable mode. According to the company, it can also last for 57 hours of battery life in GPS mode with up to 57 hours when in a battery-saver way.Garmin Fenix 7 Solar smartwatch comes with everything included in the Fenix 7, along with some other features like sleep monitoring, respiratory tracking, and hydration tracking. NFC for contactless payment. The Power Glass recharges the battery when you are on the move and can provide the equivalent of 22 days of battery life in the smartwatch setting, up to 73 hours when in GPS mode, as well as up to 173 consecutive days when in the battery-saving mode, according to Garmin.

Garmin Epix smartwatch comes for purchase in Slate Steel and Sapphire Titanium (Black and White) models that come with stainless steel bezels, as well as Diamond-Like Carbon-coated Titanium bezels as well as Diamond-Like Carbon, coated Titanium. Both models feature 1.3-inch AMOLED displays that have a resolution of 416×416 pixels. The lens material used on the steel model is Corning Glass DX. The one that is on the Titanium version will be Sapphire Crystal. The steel model has 16GB of storage, while the titanium model has 32GB of storage onboard. 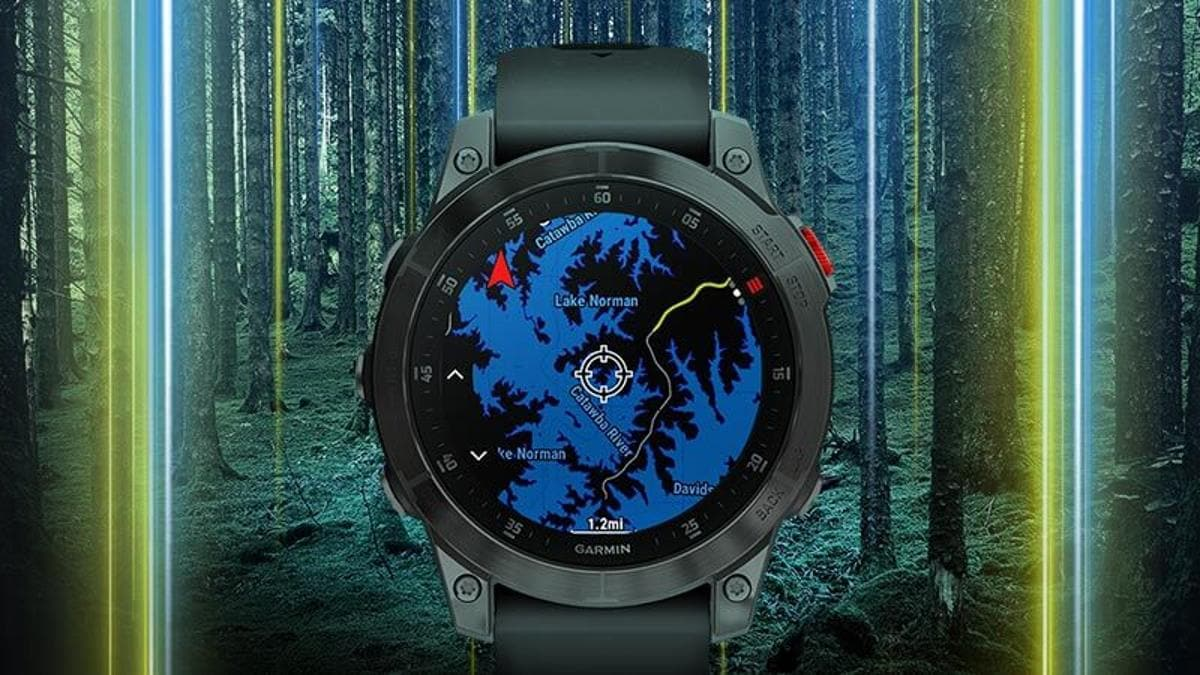 Garmin Epix is a smartwatch that has a lot of features. Garmin Epix smartwatches come with various GPS satellites (GPS, GLONASS, and Galileo) and an additional multi-band GNSS to ensure accuracy. In addition, the watches come with more than 40 sports built-in modes, such as mountain biking, trail running, open-water swimming and triathlon, rowing, golf, weights and HIIT, and others. The device also can support 42,000 maps of golf courses around the world. Also, it comes with the Real-Time Stamina feature, which lets the wearer assess their physical strength endurance and alter the intensity and speed in real-time. The device also features a Pulse Ox sensor that can measure the body’s oxygen levels at higher elevations.The two models in the Garmin Epix series are rated 10ATM (100 meters) to ensure water-resistant. In addition, they claim to give an up-to 16 to day battery life in smartwatch mode, 21 days of battery savings in a battery-saver manner, and up to 42-hours of battery life in GPS mode.

The Best iPhone Screen Protectors in 2022

With Android 13: Smartphones get a practical innovation