How dangerous is Delta variant?

What is the Deltacron variant of Covid and where has it been found?

Researchers have discovered a combination of the corona variants delta and omicron. Only a few cases have been identified so far. What is known about “Deltakron” so far? 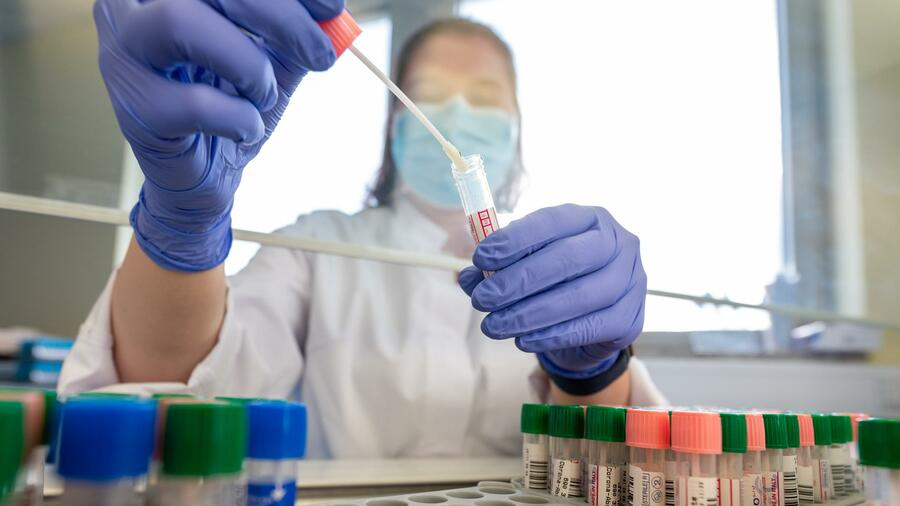 While hundreds of thousands of people continue to be infected with the coronavirus every day, it is also constantly changing. New variants and sub-types are created regularly. Scientists have now identified a new virus form consisting of parts of the delta variant and the omicron variant – colloquially “deltacron.” So far, however, only a few cases are known in Europe, so there is hardly any reliable knowledge. According to a report by the Tagesspiegel, the Robert Koch Institute (RKI) is also aware of at least one Deltakron infection in Germany. So far, however, the new variant does not seem to cause any particular concern in the professional world. This is what we know about Deltakron so far.

How was the Deltakron variant discovered?

According to the global science platform Gisaid, where researchers make data about viruses available for scientific purposes, the first report on Deltakron came from France. The Pasteur Institute there published a study on this for the first time. Accordingly, the virus had been identified in several parts of France and is said to have been in circulation since January 2022. There were also reports of variants with similar genetic information in Denmark and the Netherlands. There are also first reports of Deltakron infections from Great Britain. The confirmed number of cases is still deficient. According to the RKI, at least one Deltakron case is known in Germany.

Is Deltakron more dangerous than other coronavirus variants?

It is still unclear how contagious Deltakron is and whether the course of the disease differs from other variants when infected. It is also unclear whether there is only one Deltakron variant. According to the French virologist Etienne Simon-Loriere, the already known cases do not have to be the same variants. Deltron is a recombination of the two variants, Delta and Omikron. It, therefore, contains genetic material components of both virus forms. According to researchers, it probably arose when people were infected with both virus variants simultaneously. However, the British and French cases do not have to be the same variant because many different combinations are conceivable. “We may have to find other names or introduce a numbering system,” Simon-Loriere told the British Guardian. However, experts such as the British Covid-19 expert Jeffrey Barrett emphasized that virus recombination is not uncommon. They mainly occur when a new virus form becomes the dominant variant – in this case, the omicron variant. Then several variants circulated in the population so that recombination became more likely.

Deltron variant: does the corona vaccination protect against infection?

Since no studies on Deltakron infections are available, nothing is known about vaccination protection against the variant. However, vaccinations also protected new variants against severe disease progression in the past.

Does subaru make an electric car ?

9-euro ticket: You can’t get any further with regional transport