How to capture photos with voice command on iPhone?

How to capture photos with voice command on iPhone?

Voice assistants might be quite useful in following voice instructions to attain lots of functions on the device, but up to lately, they couldn’t capture an image. A voice command asking Siri, for instance,  to ‘take a photo’ would activate your camera around the iOS device but wouldn’t go ahead and take a picture itself. 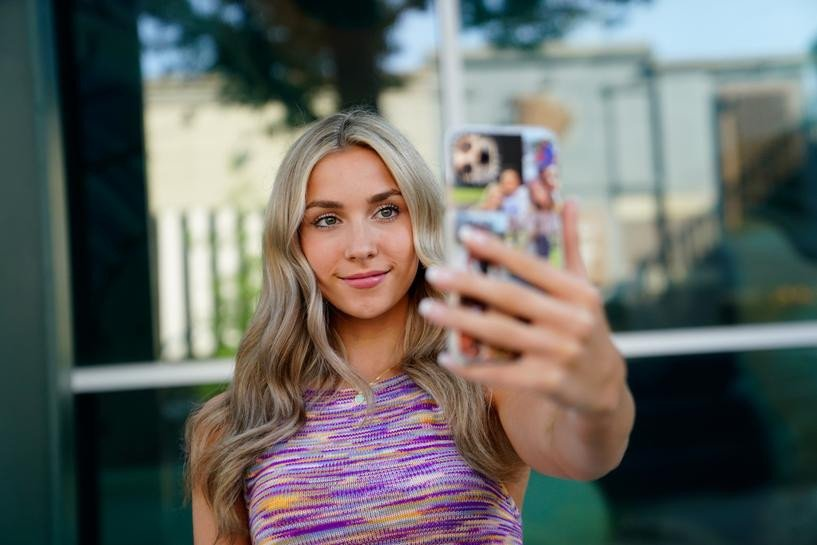 However, using iOS feature shortcuts, you’ll be able to use the functionality for your Apple device. Open the Shortcuts application, follow through Gallery to check out a shortcut that states ‘Say Cheese’. Users can personalise the shortcut phrase furthermore to change the camera it uses to simply accept photos. When the shortcut continues to be added, if you say, ‘Hey Siri, say cheese!’ and also the voice assistant will require the photo for you personally.

The feature may also be activated in Android phones since some devices using the software will currently have a voice instructions feature. The feature may be easily activated through Camera settings, then shooting methods, and accustomed to taking photos by uttering an easy word or phrase. Most Android phones don’t have an installed Google Assistant and may thus turn to the Google Assistant application to make use of the functionality. Users will need to grant a microphone accessibility application, to ensure that just by saying ‘take a photo’ or ‘take a video’ the assistant will instantly begin recording.