Lenovo will soon introduce two new Legion products that come with unique capabilities. It is an Android smartphone and tablet that offers physical gaming advantages over the competition. But even so, the two devices are really interesting. 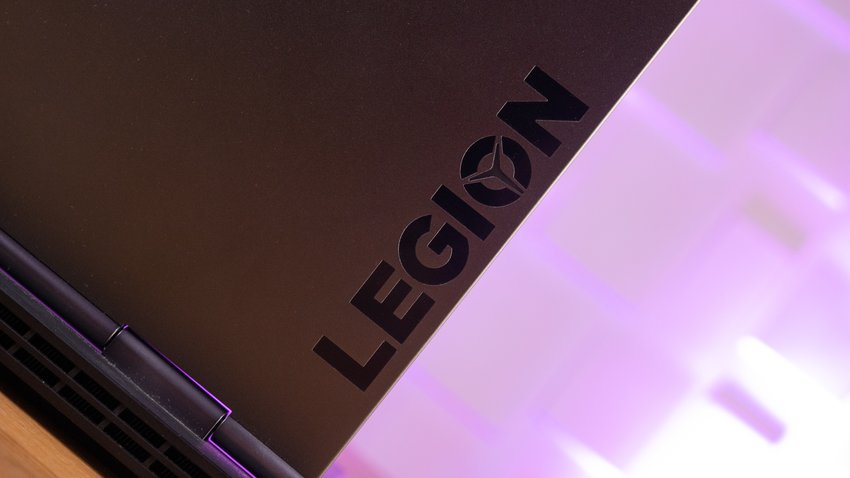 We recently reported on the Lenovo Legion Y700 . It is an 8.8 inch relatively compact Android tablet, but it is equipped with a 21:10 display . Having such a wide screen gives you a physical advantage in games as you can see opponents earlier. League of Legends players in particular will benefit from this.

But the Lenovo Y90 is no less interesting. It is an absolute high-end smartphone with a “Snapdragon 8 Gen 1” processor, which is actively cooled in order to be able to provide maximum performance in every situation. There is also 18 GB of RAM and up to 1 TB of internal storage. In addition, an AMOLED display with 144 Hz and a large battery that is fully charged in a few minutes.No details are known about the new Lenovo products, but the curtain will fall on February 28. In China, the new smartphone and tablet are officially unveiled. Then at the latest we will find out how good the new devices really are.

Are the new Lenovo devices coming to Europe?

We wouldn’t expect that at first. Lenovo is in Europe with the Motorola smartphones and offers them here. However, there is a rumor that at least the smartphone could also appear worldwide as the Lenovo Legion Phone 3. In fact, we would prefer the tablet, because this is actually a real innovation that no other manufacturer offers. Gaming smartphones are now quite a few, while gaming tablets are a novelty. Lenovo covers an interesting niche here.