To explore the lunar surface to the highest stage, An American company is working on a piece of equipment that melts Moon rocks and extracts metals. If everything goes as planned, the machine will be in operation by 2024, and a colony may spring in the years to follow. A company based in Houston named Lunar Resources claims there is plenty of value to the Moon’s surface. With the hope of removing magnesium, aluminum, iron, and silicon from Moon’s regolith, it hopes to make use of the pure state of the resources found on Moon.Capitalism is a requirement and companies such as Lunar Resources answer. The minerals taken from the surface are used to create products on the satellite. 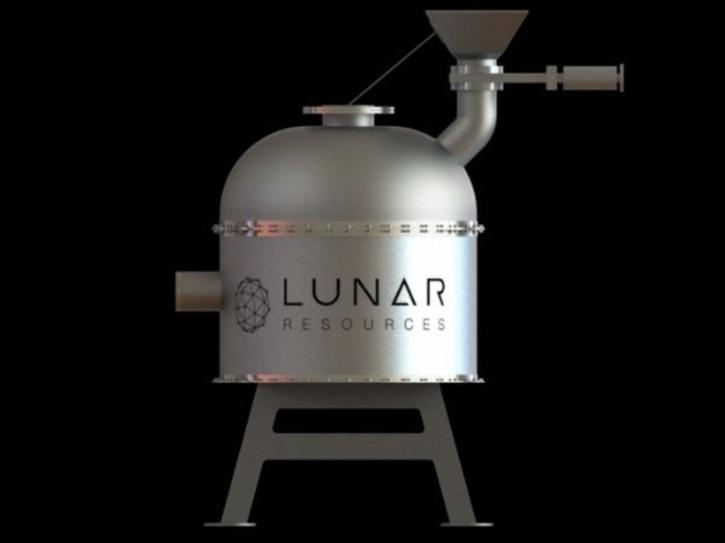 Moon’s metal to be extracted

The mission is backed by NASA and the National Science Foundation in the US. The two have provided the company with $3 million to build a prototype reactor which might be sent off to Moon to test.

As per Elliot Carol, the CEO of Lunar Resources, the testing reactor could be ready to go into flight “before” 2024, ArsTechnica reported. However, the roots of the technology can have roots in NASA. It’s called “Molten Regolith Electrolysis” the process heats regolith until 1600 degrees Celsius. Once it’s melted, it’s then electrolyzed to make oxygen and other metals such as iron. Eventually, the company hopes to create metals that can power various devices located on the Moon. The Moon’s natural satellite is already equipped with elements needed to make silicon solar cells that power storage and transmission cables.