The MacBook Air is undoubtedly Apple’s most successful laptop. No Mac notebook has ever sold more units. A big dream has remained unfulfilled so far. But the iPhone manufacturer could soon fulfill the wish and finally offer a larger version. Right from the start, the MacBook Air was available with a 13-inch display. In the meantime, a smaller version with an 11-inch screen was added between 2010 and 2016, but there has never been a larger model. If you want a laptop larger than 13 inches from Apple, you have always had to go for the much more expensive MacBook Pro . The dream of a MacBook Air with a large display remains unfulfilled to this day. 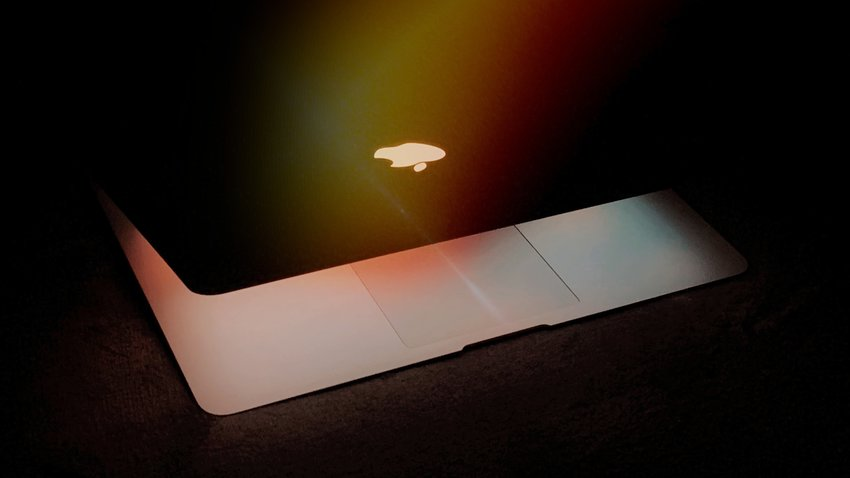 However, this could change as early as next year. According to a recent report, Apple is working on a redesigned MacBook Air with a 15-inch screen. This model is to be presented alongside an equally slightly larger 13-inch model in 2023 (source: Display Supply Chain Consultants via MacRumors ). When exactly? This is not known yet. However, there should be some truth to the report and rumour, after all Ross Young is hiding behind the source – display expert and Apple insider, that has frequently been place up with his predictions previously.

Still, we have to wonder. The actual and complete redesign of the MacBook Air is due for this year . But nothing changes in the display size. Would Apple then revise this model again next year and bring it with a slightly larger 13-inch display? The 15-inch model sounds plausible, but two new 13-inch versions in such a short space of time? Unusual, but not entirely impossible.

His is how the redesign could and should be this year:By the way: The idea of ​​a MacBook Air with a 15-inch display isn’t all that new. Apple was already considering this in 2008, as evidenced by documents in the court case between Apple and Epic Games . But that didn’t happen, maybe the dream will come true 15 years later.