With the Motorola Edge 30 Pro, we are faced with a well-equipped cell phone that will still be affordable in terms of price. It comes with a flagship processor and a rapidly charging battery. In some places, however, the manufacturer has saved. 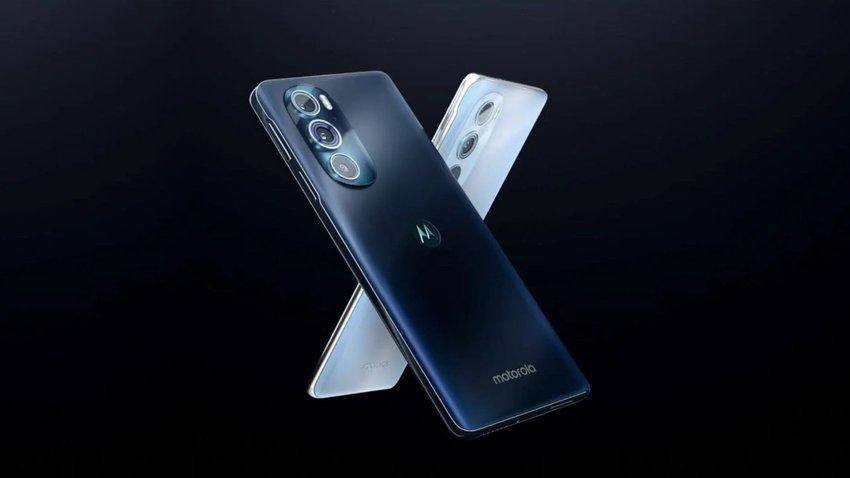 In China, the phone is already available as the Edge X30 Pro , in the rest of the world it will be marketed as the Edge 30 Pro. The manufacturer has put a lot of effort into the battery, processor and display in particular . The probably quite low price is achieved through the materials and the production. The back is made of plastic and the fingerprint sensor can be found in the frame of the cell phone.

The AMOLED display of the Motorola Edge 30 Pro has a diagonal of 6.7 inches and a resolution of 2,400 × 1,080 pixels. A strong 144 Hertz is specified as the highest refresh rate. The smartphone should not be lacking in performance either, because the top processor Snapdragon 8 Gen 1 with 5G module is used. According to a first report, Android 12 should be available right from the start.Another highlight concerns the battery, which has a capacity of 5,000 mAh and can be charged with 68 watts via a cable . A wireless power supply is apparently not provided. In addition, there is no option for memory expansion – and it wasn’t enough for a classic headphone connection either .Selfies are possible with the Motorola Edge 30 Pro with up to 60 MP . The main sensor on the back creates 50 MP for pictures, 4K for videos and has an optical image stabilizer. There is also an ultra wide angle (also 50 MP) and a depth sensor (2 MP).

The Motorola Edge 30 Pro is to be officially presented on February 24, 2022 , shortly before the Mobile World Congress. Although Lenovo has not yet announced prices and dates, it is likely to be a less expensive smartphone compared to other Android flagships.

Are Moto phones any good?

Whether you’re looking for a dependable budget smartphone or a flashy premium device, the best Motorola phones will provide what you need, as the company makes good-quality phones usually offered at low price points. Motorola offers several series of phones, but most of them are affordable.

Is Motorola a Chinese company?

Does Motorola spy on you?

Motorola secretly spies on Droid phone users every 9 minutes, collects personal data. … A security engineer with a Motorola Droid X2 smartphone discovered that Motorola is silently slurping up personal info like passwords, GPS data from photos, email addresses, and usernames to name but a few.