Actually, you don’t get your hands on the prospectus from Netto that early. Now it has happened and so we find out that the branded discounter is selling a 50-inch Netto TV at a really low price next week. It is a Hisense model. 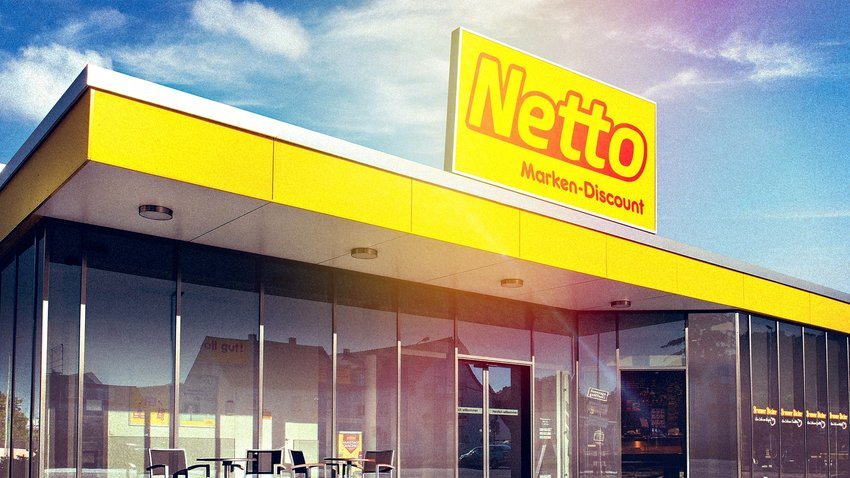 If you don’t want to buy a television that is too big, you can access it at Netto TV next week. In the branches without dogs you can get the Hisense 50A6EG for only 299 euros.  The offer will apply both in-store and online. The television is not yet listed in the online shop. The sale is also scheduled to start on February 11th. By then at the latest, the offer should also be available online.In any case, the price of 299 euros for this Hisense Netto TV is very good. If you look at the current offers on Amazon, you quickly realize that the prices there are well over 400 euros.A price comparison is difficult, because it is probably a special model for Netto.

What can the Hisense TV from Netto do?

It’s basically a typical 4K Smart TV with a 50-inch screen and a 4K resolution. The TV supports HDR and Dolby Vision, which should ensure improved picture quality. There is also dts sound and the VIDAA Smart TV operating system, on which the most well-known streaming services such as Netflix and Amazon Prime Video run. It even has Google Assistant and Alexa built in. If you register with Hisense, you also get a three-year warranty instead of two .

You can connect three HDMI devices to the Hisense television from Netto . It shouldn’t be HDMI 2.1 ports, though. There are also two USB ports and the connection to the Internet can be established via WLAN or LAN. Everything you would expect from a modern Smart TV is included.

Rivian’s electric vehicles will not be available until 2023