Apple says that the issue could be utilized for hacking – meaning there could be a zero-day vulnerability here. Users must install the updates fast, as, on iOS, all browsers should use WebKit as their engine. This is also true for Chromium, Chrome and Firefox, for example. It appears that Apple has stopped support for iOS 14 – it is now time to update up to iOS 15 at the latest. 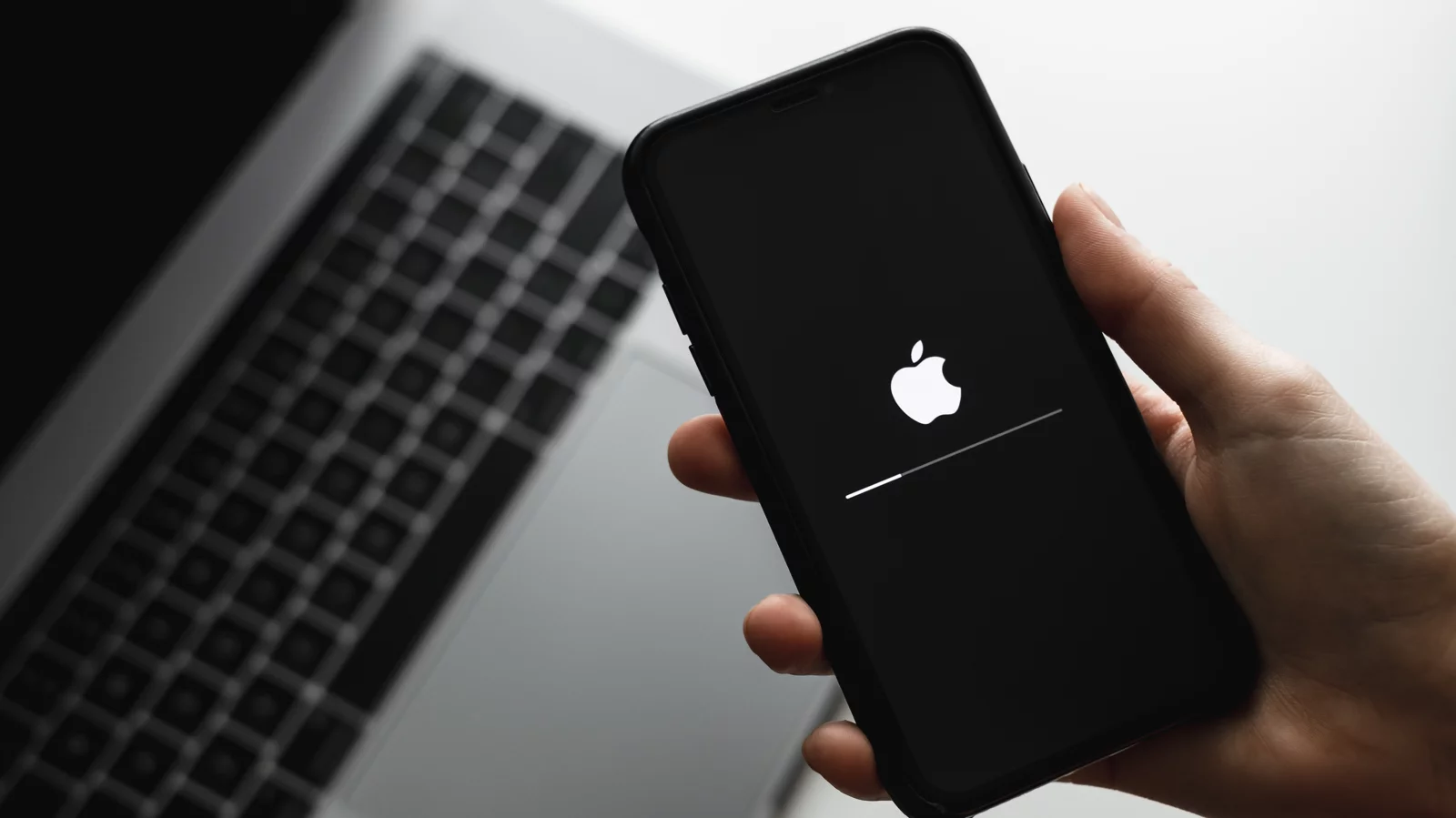 iOS and iPadOS 15.3.1 fix a problem that could cause Braille displays to stop responding, Apple writes. macOS 12.2.1 aims to fix an annoying issue that can cause MacBooks to drain their battery overnight while sleeping when Bluetooth peripherals are connected.According to Apple, this error only affects Intel Macs. Since the release of macOS 12.2, Many people have expressed frustration that Bluetooth connections hinder users from sleeping and keep them awake from the Mac. With the latest beta version of macOS 12.3, Apple also removed the issue; however, they did not want to force users to stay on the sidelines for another few weeks while waiting until the issue was repaired.

Apple is also improving watchOS 8 once more: watchOS 8.4.2 is now available for Apple Watch Bands 2022 Series 3 and higher. Unfortunately, it comes with undefined “security updates and bug fixes.” Security release notes for Apple’s version 8.4.2 have not mentioned any vulnerabilities fixed by version 8.4.2.

Television screen you are able to taste

WhatsApp memory full: This is how you create space