New York Stock Exchange (NYSE) has sought permission to use NYSE in its trademark in the future expansion of its role as an exchange for cryptocurrency and metaverse-supported NFT marketplace. The US is witnessing increasing administrative, political, and industrial backing for the cryptocurrency sector, even though laws regarding regulation are still being drafted. Accordingly, NYSE has filed a patent application for approval from the US Patent and Trademark Office and is waiting for support. The application was filed on February 10, and details regarding the filing have been recently posted in the public domain. 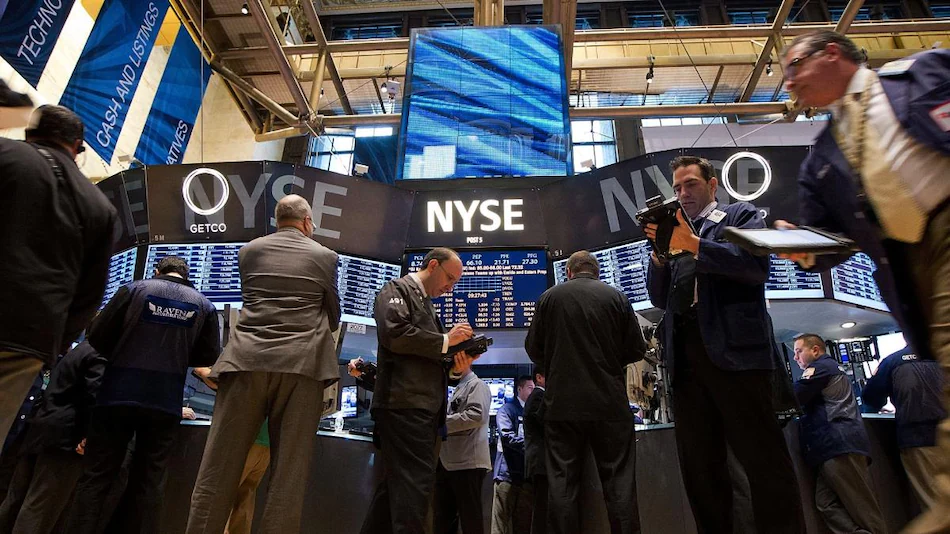 NYSE plans to launch a virtual marketplace to sell digital collectables, also known as NFTs, or tokens that are not fungible. The largest exchange for equity is also planning to expand into the metaverse, allowing buyers to interact with their NFTs within an entirely functional virtual setting. If and when permits are approved, NYSE intends to bring its crypto-token, the details of which aren’t clear at now.” However, the applicant has legitimate intention and is legally entitled to utilize the mark for trade or commerce in connection with the specified goods or services,” NYSE’s filing reads.The NYSE has announced that plans related to crypto aren’t immediate; however, they are in the process of being developed.

“The New york stock exchange regularly views new items as well as their effects on the trademarks as well as protects trademarks and intellectual legal rights. The NYSE does not currently have plans to start NFT trading or cryptocurrency,” the New York Post reported the exchange’s statement as saying. This isn’t the first time the NYSE has recognized the crypto industry as a matter of course.

In October of last year, the first Bitcoin ETF for futures (exchange exchanged fund) was introduced at the New York Stock Exchange. This move caused BTC prices to soar over the threshold of $65,000 (roughly the equivalent of Rs. 49 lakh) at the time. Moreover, in 2021 the NYSE created a variety of NFTs to commemorate notable IPOs of companies such as Roblox, Spotify, and Snowflake.