Redmi Note 11 and Redmi Note 11S launched on the market in India in February, after having been heavily teased over the last few months. Both phones are part of the Redmi Note 11 series and feature a variety of features that are similar like 90Hz display as well as quad rear camera setups and the same fast charging capabilities. They also come with IP53 ratings for dust and water resistance. There are however significant differences with respect to the chipsets they run on and the configurations for which Redmi phones are available. 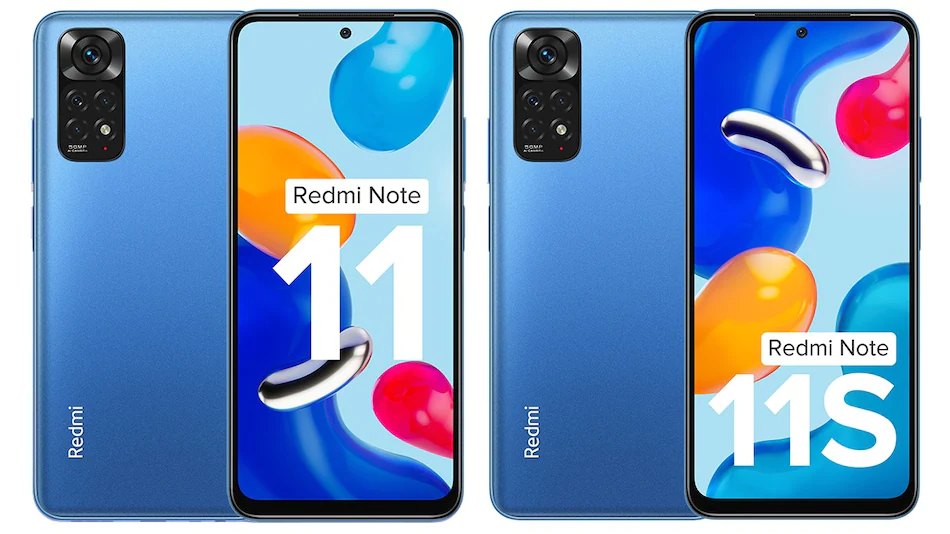