Saints Row 2022 release date everything you need to know

Saints Row 2022 everything you need to know

Saints Row 2022 returns to its roots in Volition’s first all-new chapter in eight years. The developer has thrown out much of the madness that crept into the franchise from Saints Row III and is basically rebooting the series and as such this isn’t Saints Row V.

Instead, it takes on the original name – simply “Saints Row 2022” – and the more down-to-earth nature of the 2006 original and first sequel. Sure, there’s humor and some over-the-top combat, but it has a completely new cast of characters and a new location. We had a private briefing with Volition on the new Saints Row, so here’s everything you need to know about the upcoming open-world reboot.

The new Saints Row will be released on both the latest and current generation consoles: PS5, Xbox Series X/S, PS4 and Xbox One. it also available on the Epic game store.After an initial delay, the game will hit stores on August 23, 2022. 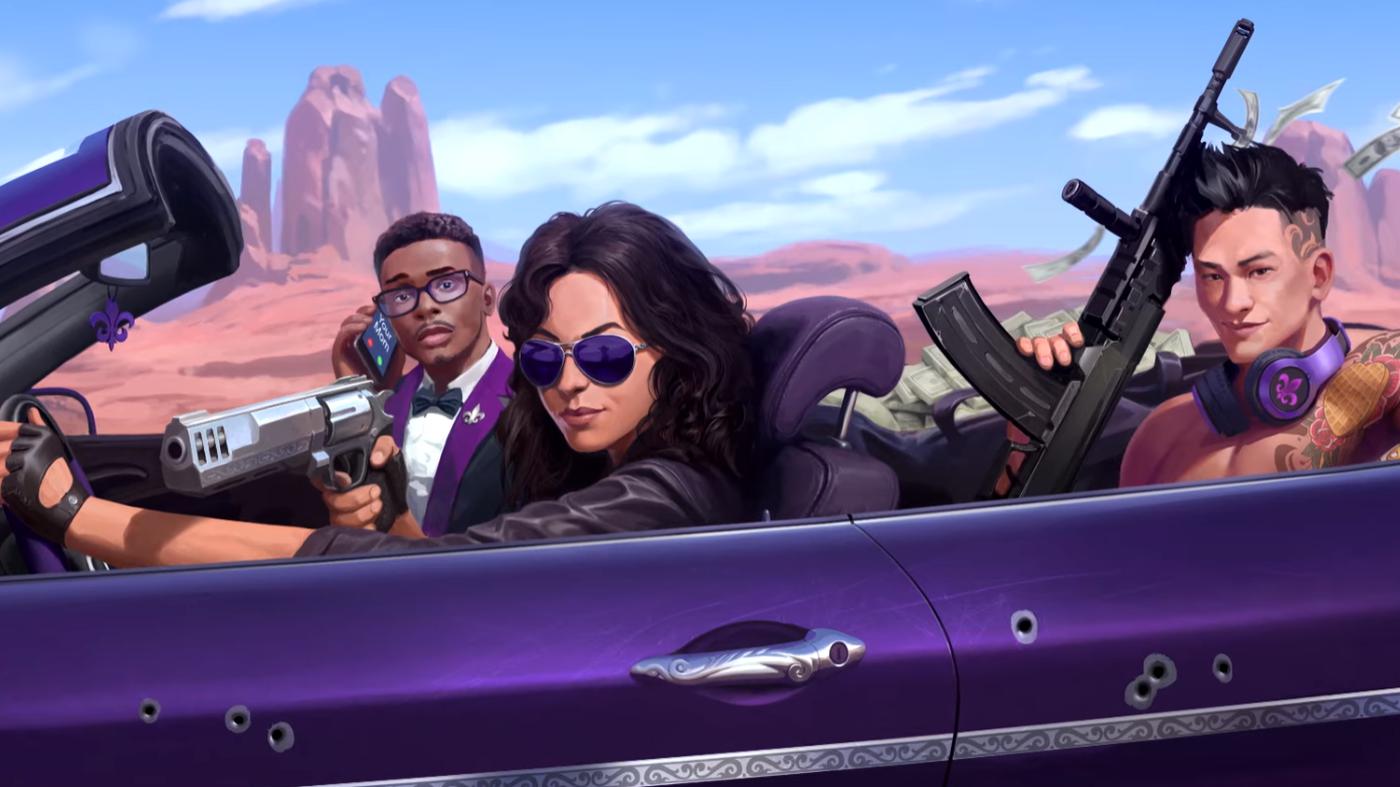 The new Saints Row may have a few Easter Eggs for fans (or so we’re told), but it tells a brand new story with a brand new lineup of characters. 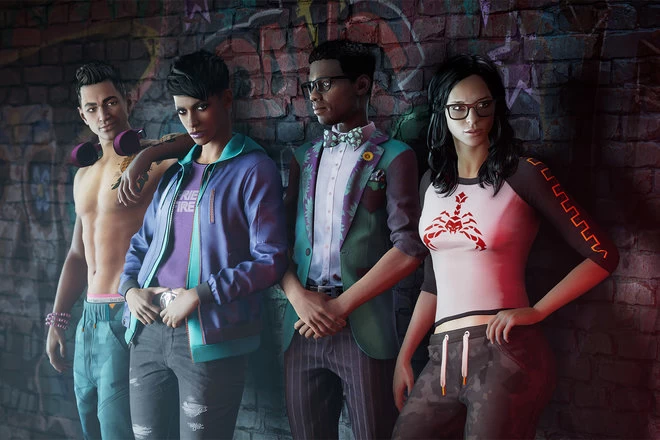 It is set in Santo Ileso – a fictional Southwestern American city – and is the first to feature both urban and sparse suburbs. This makes for a much larger, more diverse sandbox, with Vegas-style zones, the desert, and a host of other themed backgrounds.You play as a fully customizable character known simply as the “Boss“, who must create a new criminal organization (The Saints) with three like-minded but highly individual allies: Neenah, Kevin and Eli.These each have their own traits and abilities, and generally know the inside stories of Santo Ileso’s various factions: Los Panteros, The Idols, and Marshall.

Each of these is also radically different in fashion and combat styles. Marshall, for example, is a defense organization, so his supporters are heavily armed with the latest weapons. While The Idols are influencers and very technically oriented.A key part of the original Saints Row returning is a simulation-like aspect to the company’s growth. In the case of the latest game, this means making money and buying business lots, which you can set up as any kind of criminal enterprise you want. Want to turn a garbage pit into a takeaway franchise? Of course you can. 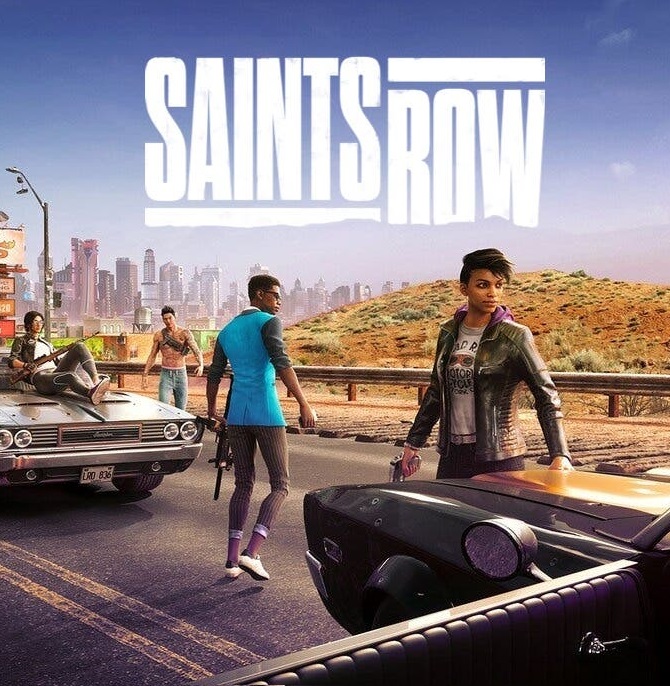 That’s one of the most exciting features of the reboot (for us). In addition to a mission and story-based campaign, the game allows you to tailor and build your business the way you want.

There are several great functions at Saints Row 2022. Here are our highlights so far. We will also update this list as more features are announced.

The whole campaign could be performed in co-op, having a drop-in/drop-out system, so a buddy can join you online for just about any mission. You may also play pranks in your partner on the way. 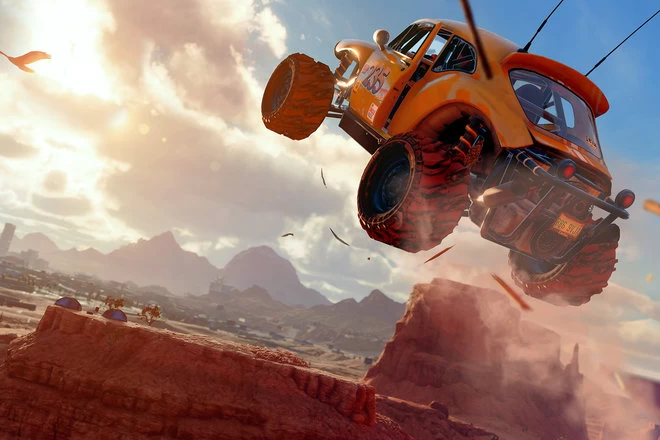 Much of the action in Saints Row is vehicle-based – with Volition citing Baby Driver and Hobbes & Shaw as a few influences on the kind of crazy, but still grounded, things you can do. One thing we’ve learned is that the car itself is a weapon this time around, rather than relying on you to shoot a gun out the window. You can also take to the skies, with helicopters, planes and wingsuits, in addition to cars and bicycles.

As we described above, you can fully customize your own ‘Boss’ character, including choice of voice, clothing and more. Volition claims it will offer the “most comprehensive character customization suite ever in the series”.Saints Row 2022, you can build your drimila empire however you want, by making dodgy efforts in territories you buy or take over.

You can check out the game’s first trailer at the top of this page (the one released during Gamescom 2021 ).

Saints Row 2022 is an upcoming action-adventure video game and reboot of the Saints Row series.

What we know about Saints Row reboot?

Officially unveiled at Gamescom 2021, the rebooted Saints Row was initially received poorly by longtime fans for deviating from the source material. The original characters have been reimagined, the story establishes the beginning of the group, and the gang’s colour has temporarily switched from purple to blue.

With its definitive tone and game mechanics, Saints Row has not only found its own image but has even surpassed Grand Theft Auto in certain aspects. … In general, GTA tends towards realism while Saints Row tends towards ridiculousness, making the two games much more distinct from one another than players might think.

why EA tries to explain the failure of Battlefield 2042?