Silent AirTags without speakers:Here is how

“Silent” AirTags with the speaker off have appeared at eBay along with Etsy. There is a possibility that Apple’s tiny trackers could be used to track even more quickly. The  AirTags with the modified version have been taken off the platforms. 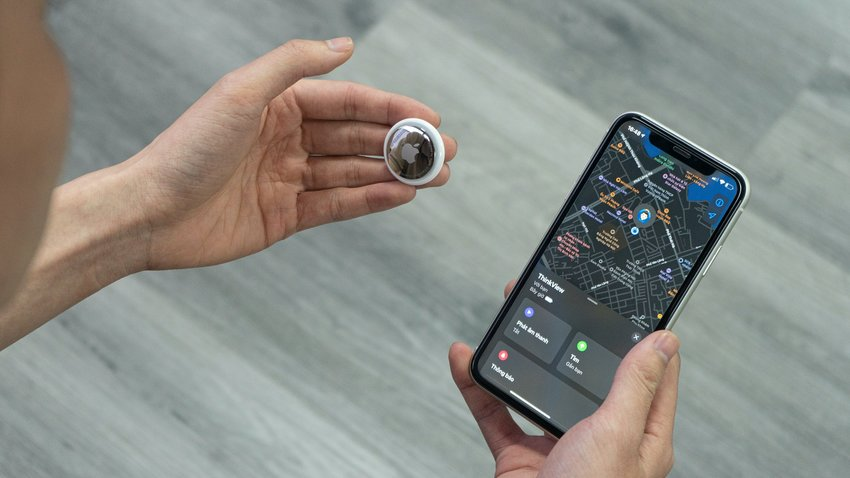 Again and again there is criticism when it comes to Apple AirTags . According to the manufacturer, the miniature tracking devices are supposed to help find lost objects such as backpacks or purses – or even cats .However, airbags can also be utilized to monitor individuals or vehicles in practice. A recent case from the USA illustrates that AirTags security functions can be manipulated.

Modified AirTags have reportedly been put up for sale on eBay and Etsy. The provider “JTEE3D” has apparently opened it to turn off the integrated speaker or to remove it entirely. The speaker is actually intended to alert owners to the AirTag if the distance increases. Without sound, the small device would be even better for stalking, they say.The Etsy listings are now gone. Previously, the “silent” AirTags were said to have been offered in the USA for the equivalent of around 68 euros . Apple itself sells AirTags for 35 euros.

According to the company “JTEE3D”, the latter pulled the altered AirTags off Etsy. However, he’s not feeling guilty: “With this change, I was trying to satisfy the many requests from customers looking to purchase my alternative AirTag product and wanted to include the AirTag to their pet’s bikes, their pets’ bikes, and other power sources.