Sony and Honda intend to produce electrics together

Sony and Honda plan to make electric vehicles together

Honda announced today that it has partnered with Sony, which will result in the appearance of the first joint electrician in 2025. So what else do we know about the new alliance? Unfortunately, not much.

The cooperation of both companies results in the launch of a completely new company that will comprehensively deal with electricians – from their design, through production, to sales.The partnership has not yet been “buttoned up,” but the companies have already boasted about signing a memorandum of understanding. This means that the company owned by Sony and Honda will soon become a reality.

Honda knows car manufacturing, so Sony will move to other technologies

Despite the presence of two electricians (Vision-S and Vision-S 02) at CES, Sony is instead a company that we do not associate with car production. 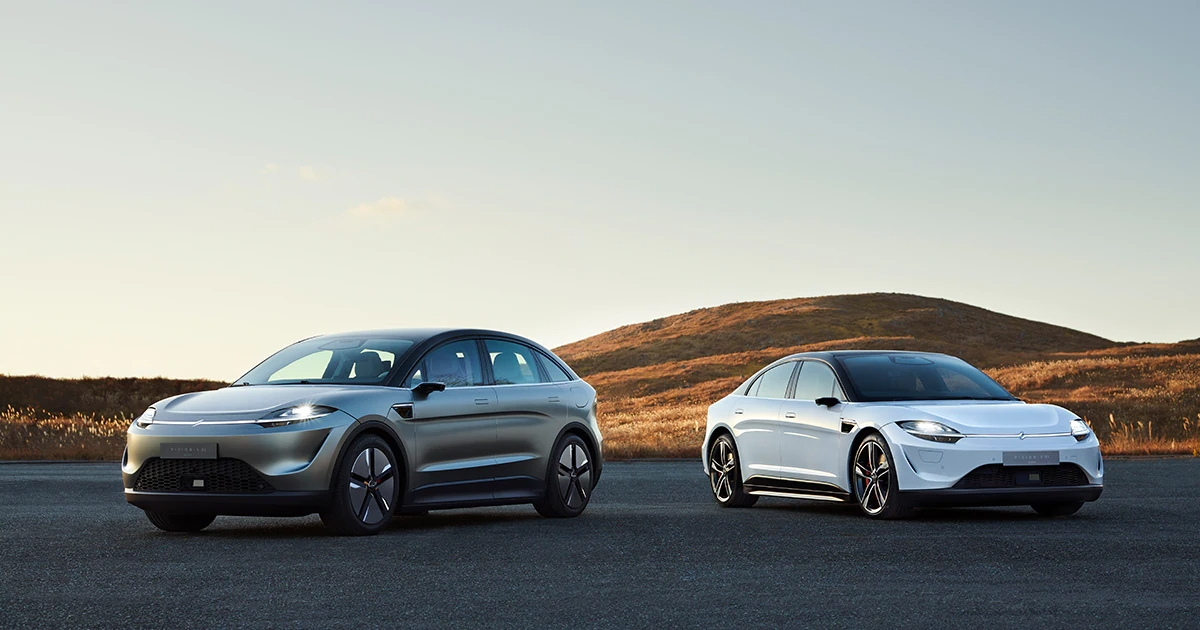 What will be the new electrics of the joint Sony and Honda brand?

” Filling the world with emotions thanks to the power of creativity and technology,” says Kenichiro Yoshida, representative of Sony Group CEO.Toshihiro Mibe from Honda Motor Co. speaks of the collaboration with a slightly less emphasis on emotion but assumes that ” The new company will strive to be at the forefront of innovation, evolution, and expansion of mobility worldwide.” 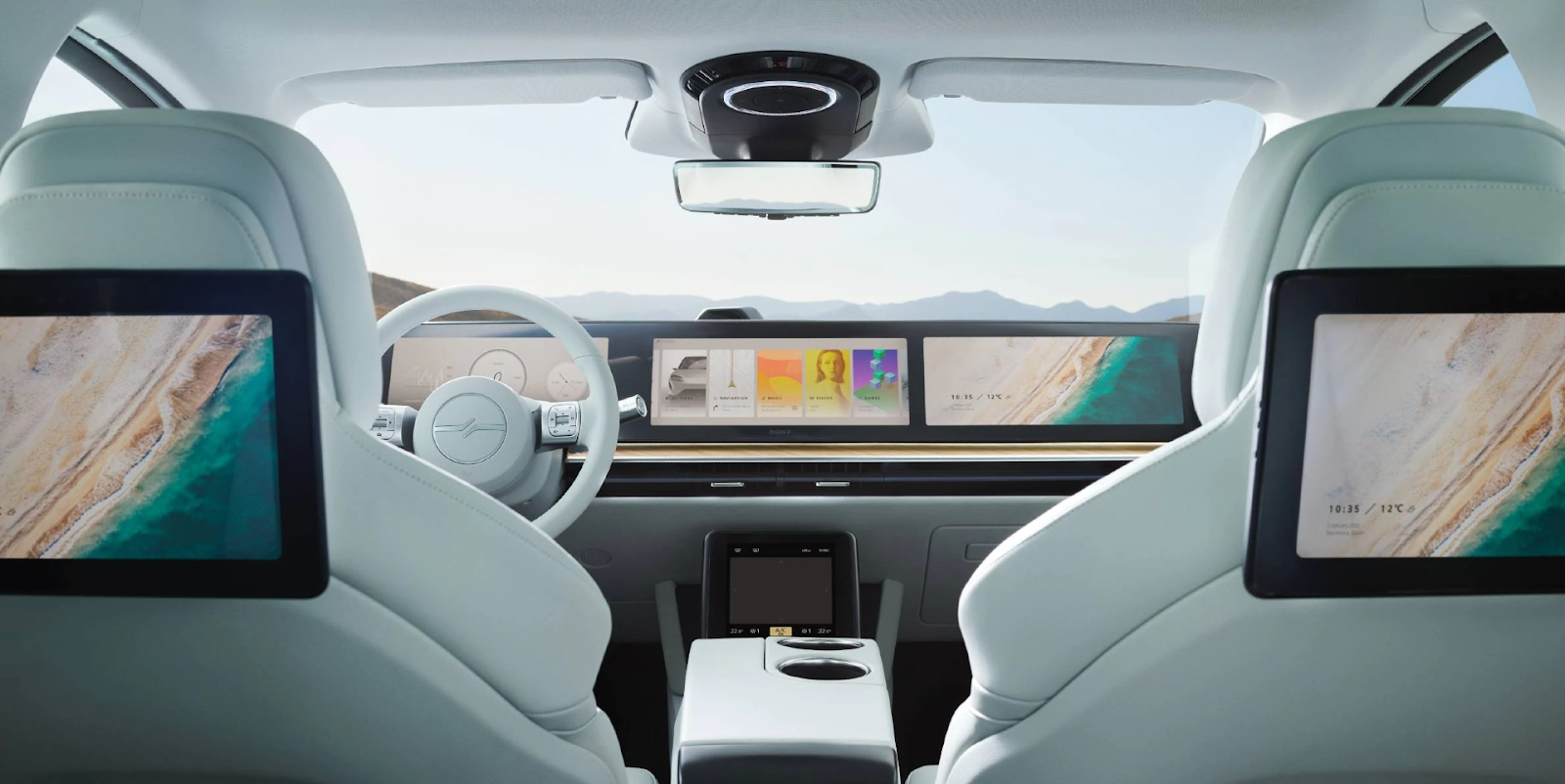 There are no specific details yet. We do not know what name both companies came up with, how big the car will be on sale first (although I assume it will be a sedan, possibly an SUV ), and, above all, what it will look like.Despite the lack of details, I think that the cooperation between Sony and Honda can bring exciting results. The world is somewhat insecure about new brands in the market, and Honda’s presence in the alliance is a huge advantage. If Sony decided to enter the market on its own, without anyone’s help – the sale of their electricians, in general, would be relatively marginal.

And what do you think? Will the marriage of both of these companies bring us something interesting? Let me know in the comments.