Sony new wireless headphones have a hole in it

Sony new headphones have hole to sound let in

The Sony Link Buds are presented as the most original wireless headphones on the market, but their curious design is also functional.The truth is that Sony did not need to attract attention, considering the praise that its wireless headphones have received so far; it could have just released a new version of the WF-1000XM4, but that’s not what it has done. 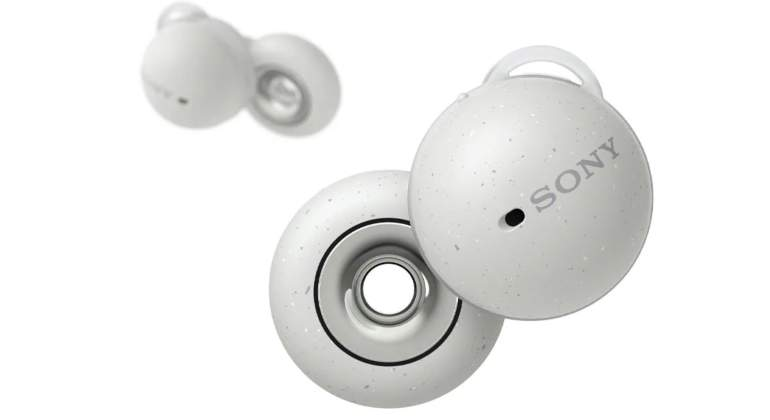 The Sony Link Buds stand out for a ring design, which is where the sound comes out and what we have to put in our ears; Of course, that makes the sound mix with the noise around us, but that is the intention. Basically, Sony wanted to make open wireless headphones, which are usually headbands.In an open earphone, the outer shell doesn’t close (hence the name), exposing the internal speaker; The great advantage is that this way a much more natural sound is achieved, more similar to listening to speakers. Sony claims that, with the Link Buds, it has achieved the same thing in a much smaller format, although in exchange, it has eliminated noise cancellation.

In addition to a cutting-edge design, these headphones are packed with technology, such as DSEE, which decompresses music to reproduce it at the highest quality, and a sensor that detects if we touch our skin, allowing us to control playback without having to touch the earpiece. They are also compatible with Google Fast Pair to pair them with Android mobiles.The Sony Link Buds will be available for 180 euros in Spain, and will have to face alternatives with great sound quality, such as the Technics AZ60 or the Jabra Elite 7 Pro .

AMLO gives a new assignment to the military: "special surveillance" at airports