Tesla Model 3 vs Ford Mustang Mach-e: Which Is BEST? 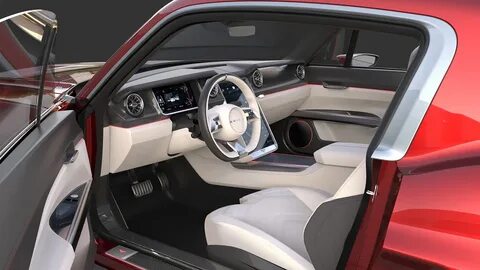 “With this well-done new model, Ford catapults itself into the emerging market with its first purpose-built electric vehicle that combines environmental friendliness with character and driving pleasure,” judged the CR testers. 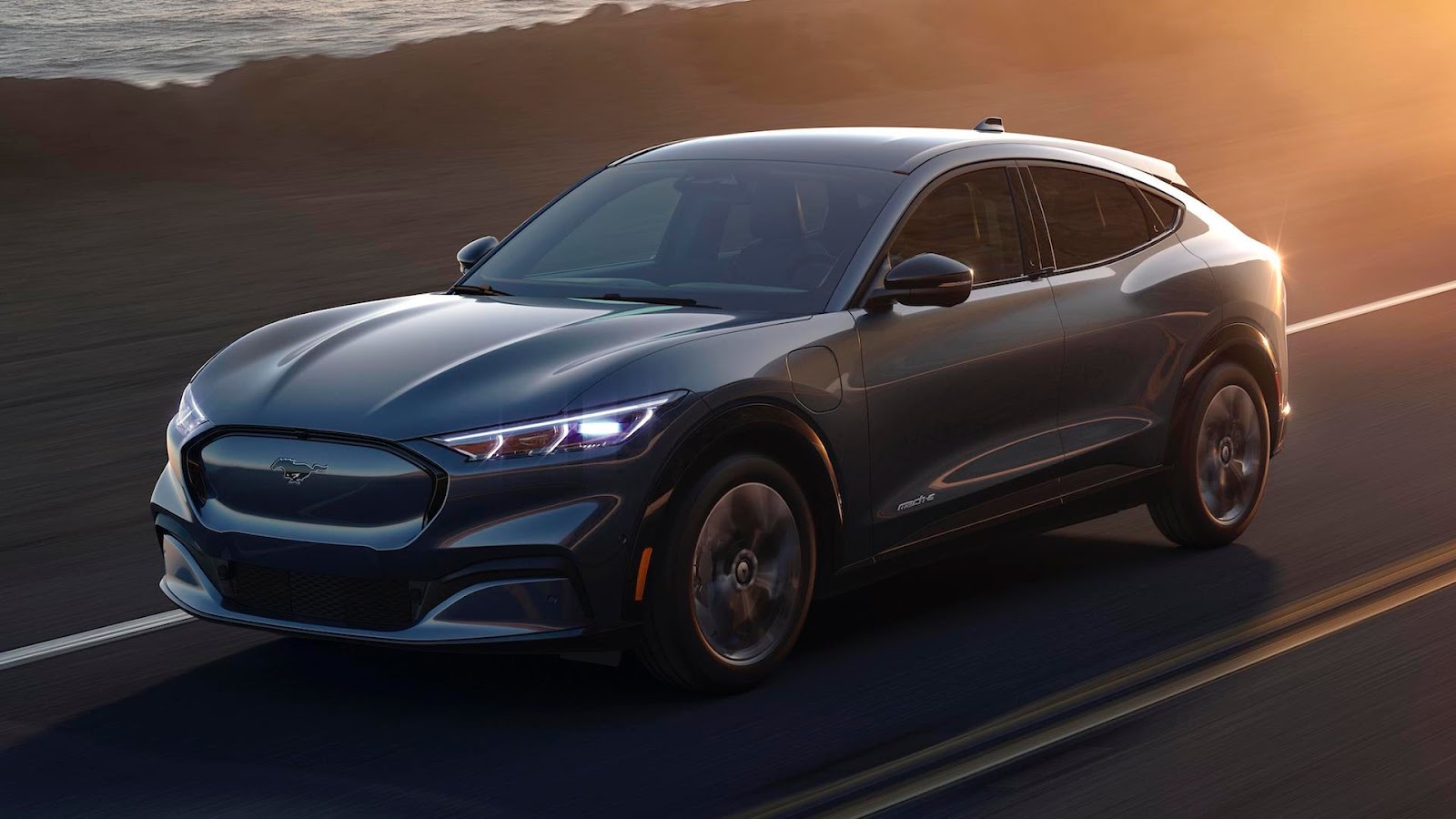 Ford’s “Mach-E stable” ranges from the tame 266 hp pony to the wild 480 hp stallion. According to the CR testers, the Mach-E is characterised by “driving pleasure, rapid acceleration, agile handling and good-natured driving behaviour”. The test car “galloped” from 0 to 100 km/h in just under 5.5 seconds and had a range of 435 kilometres. In other configurations, the vehicle is faster or has a longer range. More than 480 kilometres with one battery charge are possible. 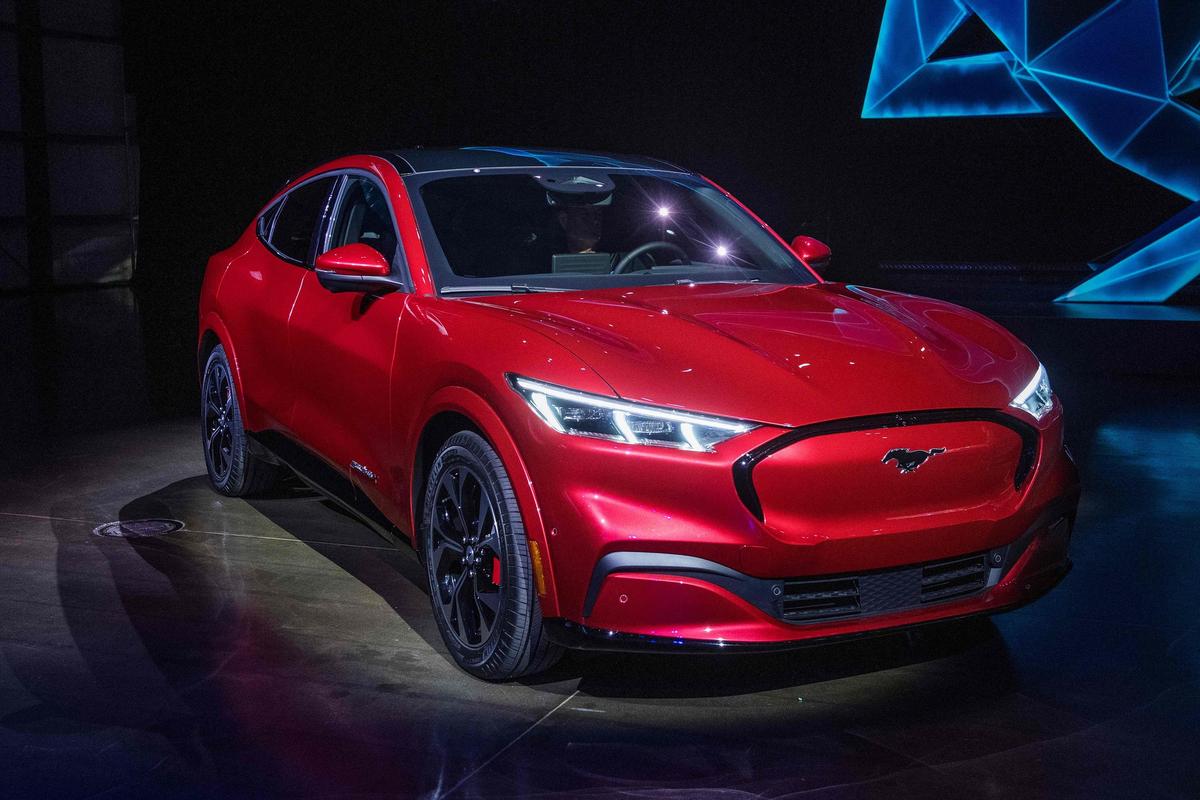 None of this detracts from Tesla’s Model 3, which is still a recommendable car and a good choice, partly because of the built-in technology and the long range. However, the driving characteristics of the Ford, the lower noise level and the simpler operation of the infotainment and other functions such as the exterior mirrors convinced the CR testers.

The Model Y drives better than the Mustang, but…

In terms of vehicle class, the Model Y is more similar to the Ford Mustang Mach-E, CR writes. The vehicle even performed better than the Ford in test drives.

The fact that the Model Y still didn’t make it into the top picks is due to the lack of reliability, which CR describes as “much worse than average” . Owners have reported problems with the paintwork, bodywork or air conditioning. Such difficulties had also occurred with other Tesla models, which is why CR had previously criticised Tesla as unreliable.

Can the Ford Mach-e compete with Tesla?