Tesla, the first Model Y with structural batteries to be delivered

The first examples of the Model Y electric SUV are preparing for delivery. Just a few days ago, the bodywork of a Tesla Model Y was spotted, undoubtedly designed for the new structural battery pack that the US automaker has begun to build in its  Texas Gigafactory in Austin. Not surprisingly, the production of Model Y represents a decisive step forward for Tesla which, as we know, houses a new structural battery pack made with  4680 type cells, installed in a single block and therefore able to perform a structural function, becoming one with the car chassis. 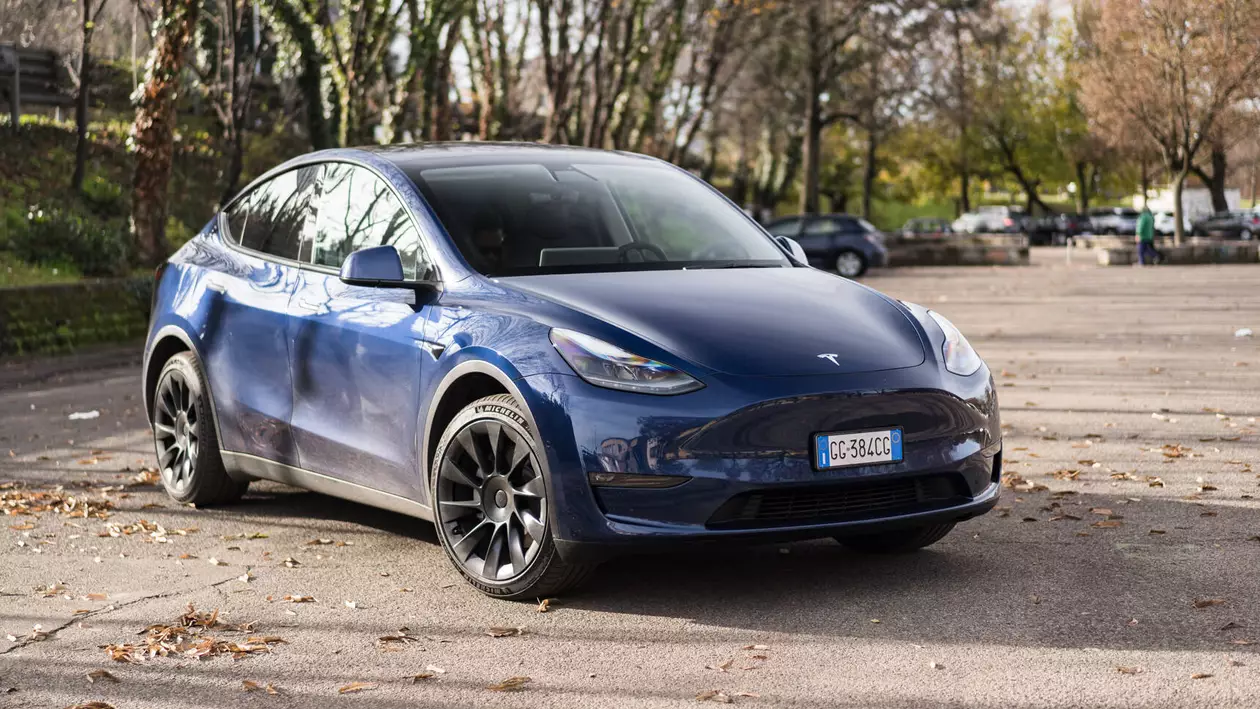 As mentioned at the beginning, the examples of the electric SUV intended for the first customers were immortalised on board a car transporter, confirming what was previously confirmed by a company executive regarding the debut of the new battery pack. The photo released on social media, therefore, demonstrates how the plans to start the marketing of Model Y by the end of the first quarter of 2022 have been respected. Let’s not forget that the Giga Texas will be the main construction pole of the new generation 4680 lithium batteries: according to what Elon has declared, the new batteries are characterised by their power and capacity that is completely superior to those already in use. In addition to longer runtimes, the 4680 batteries are also expected to be less expensive than the current generation of batteries.

What was the first year of the Tesla Model Y?

The Model Y remains the newest Tesla current available to consumers after debuting in 2020.

The 2022 Model Y starts with an MSRP of $58,990 and the delivery timeline has been pushed further as compared to last year. Ordering one now will take the Long Range AWD models July-November (added one month) to reach you. Opting for the Performance models, you will have to wait till March 2023 (added two months).

What battery is used in the Model Y?

The Model Y produced by Giga Shanghai is equipped with a 16V lithium battery, which replaces the traditional 12V lead-acid battery, just like Model S Plaid!

MacBook Air 2022: Testers give a clear verdict on the Apple notebook