The launch of the Pixel 6 (Pro) was anything but smooth. Now there is another problem: A new display sometimes causes the fingerprint sensor to stop working – even if Google has arranged for the repair. 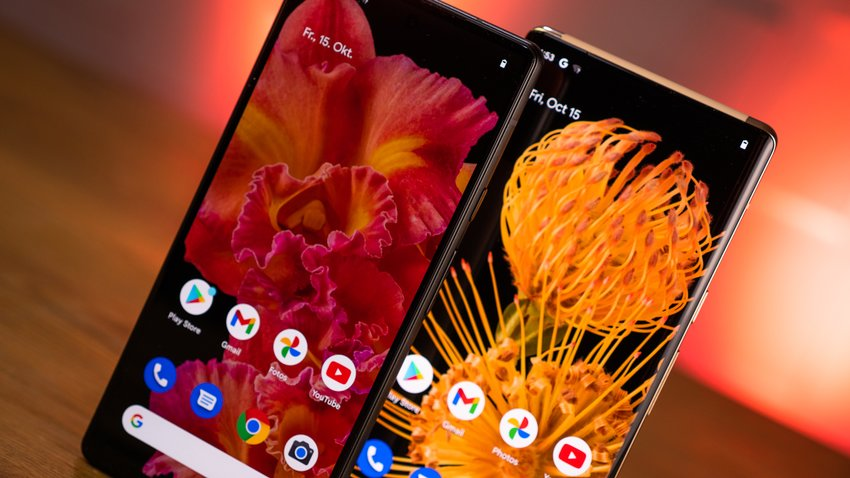 The list of difficulties that Pixel 6 (Pro) owners have to face just keeps getting longer. After dropped phone calls , an emergency call that couldn’t be reached and a few update problems , there is now another disruptive factor. If the display of the top smartphone has to be replaced, the fingerprint sensor sometimes no longer works .

The problem is noticeable with Google’s fingerprint calibration tool, which some users are unable to install the new fingerprint scanner on the phone . The error message says it is because the “Calibration software for this device cannot be found”. Similar complaints regarding this can be seen on Reddit and the Google help forum, and in the iFixit repair community, in addition to others.

According to users’ reports, the issue persists when the display is replaced using UbreakIFix. These are service stores officially supported by Google that should have the knowledge and materials from Google. As per a Google certified tech, the tool for calibrating fingerprints is not functioning exactly as it should, and this is especially true when it comes to Windows.

Pixel phones: Google solution not yet in sight

Google has known about the difficulties mentioned since the beginning of February at the latest. However, the first users reported problems in connection with fingerprint calibration as early as November 2021 .The Pixel 6 (Pro) is the first smartphone from Google to use an in-display fingerprint sensor . This can be found on the back of older Pixel phones.