The Japanese company Toyota Motor Co (7203.T) reported on Friday that its car sales grew by 10.1 per cent in the past year, which made the largest carmaker in the world for the second consecutive year and placing it ahead of its closest rival that is Germany’s Volkswagen AG. The company said it would sell 10.5 million vehicles by 2021, including those made by associates Daihatsu Motors and Hino Motors. Compared to 8.9 million vehicles sold by Volkswagen during the same time, which was 5% less than 2020, and the lowest sales in the past 10 years. 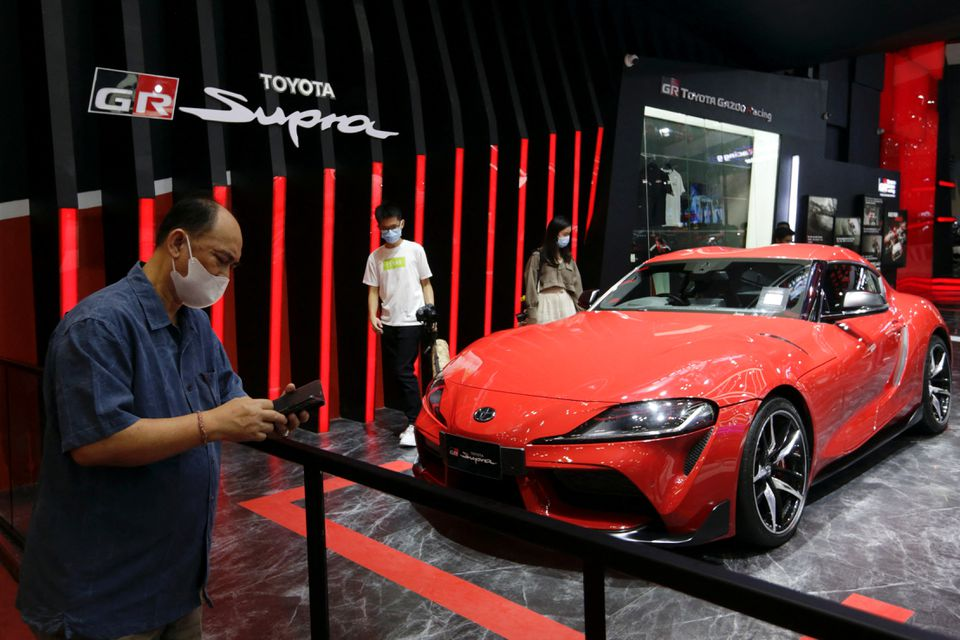 Toyota Carmakers must cut their production due to the shortage of semiconductors in the coronavirus pandemic shook supply chains, which boosted the competition for this essential component used by manufacturers of electronic consumer devices. However, Japanese carmakers have a distinct advantage. Toyota company has weathered the outbreak better than most carmakers since its markets, Japan and parts of Asia, have been less affected compared to Europe.

Toyota, which will release its third-quarter earnings on February 9, has announced that it will likely not meet its production goal for 9 million units during the year-end business period that runs on March 31 due to problems related to COVID-19.

Fires in Electric vehicles are rare, Does TESLA Also Involve?