VW and Tesla should brace themselves: Polestar is taking on the big ones

When it comes to e-cars, the first thing that usually comes to mind is Tesla. Only then do other manufacturers follow and among them there are more and less well-known ones. Polestar is still one of the underdogs, at least so far. With a memorable advertising campaign, the e-car manufacturer is now teasing the big names in the industry. 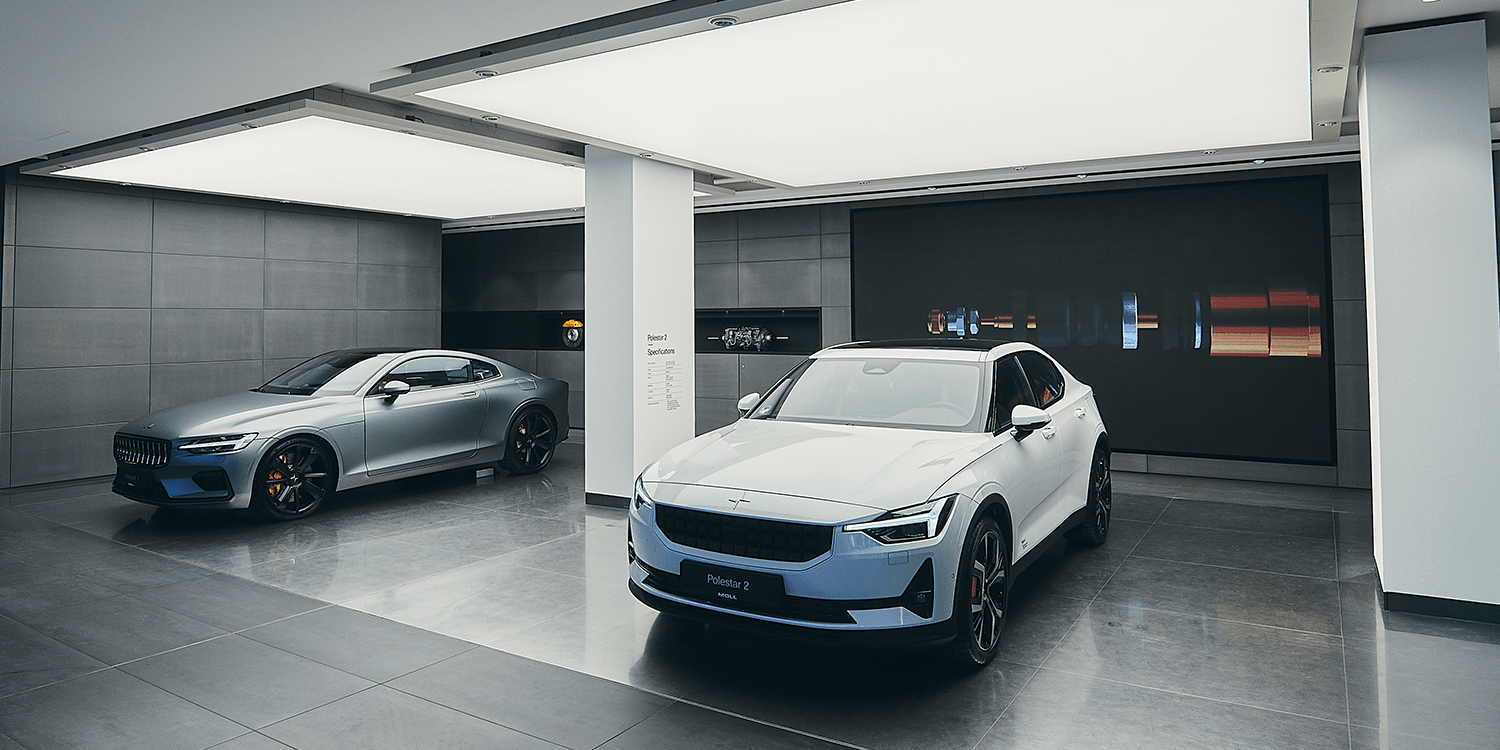 Polestar does not yet have the public aura that has always preceded Tesla, for example. The electric brand also does not have a traditional bonus, such as that offered by Volkswagen or Toyota. But the fact that the young e-car cooperation between Volvo and the Chinese manufacturer Geely also has advantages – especially compared to the big names in the industry – is now to be proven. 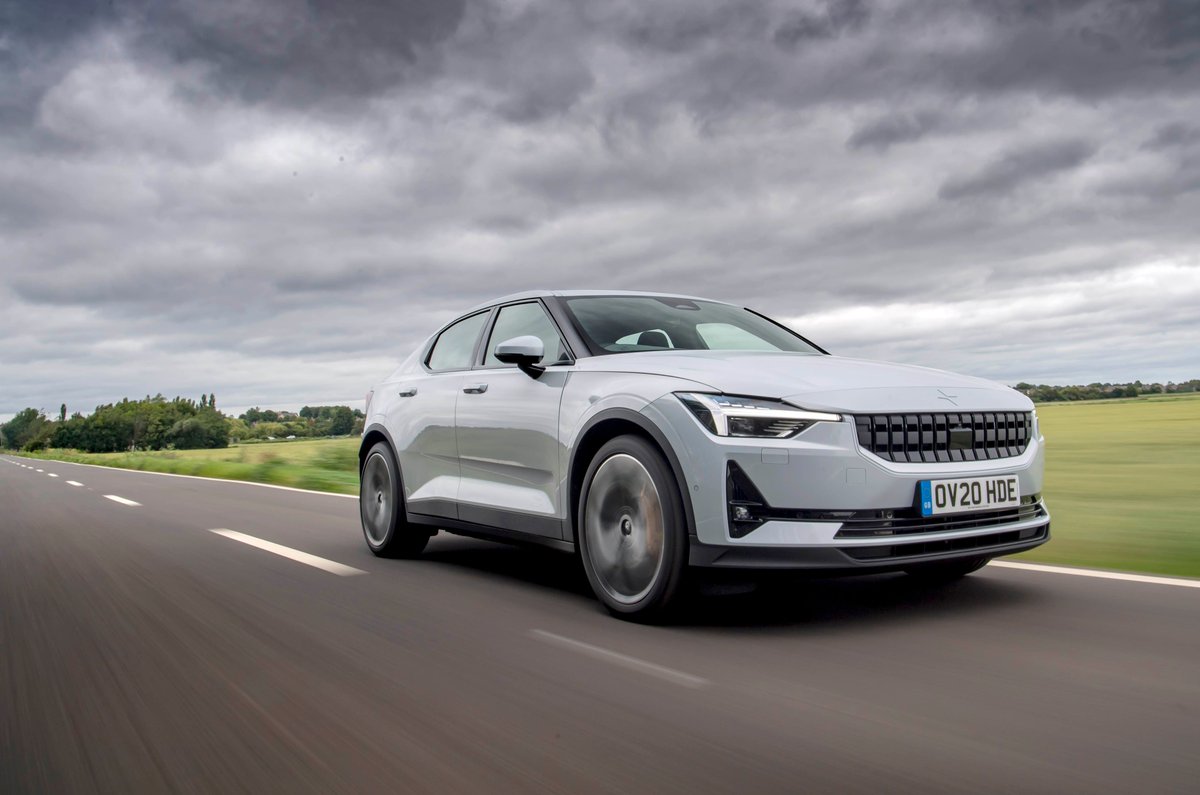 At least if you can believe the current Polestar commercial, which the e-car manufacturer showed for the first time as part of the Super Bowl – you can see it above the article. There one aims clearly at the alleged weaknesses of the competition. So at Polestar, you have the obvious youth advantage of not having to deal with many sins of the past. Unlike the case at VW, for example. Polestar sums it up: “No Dieselgate”. There is also a tip ready for Tesla, more precisely for his boss Elon Musk: “No conquering Mars” – it says on the spot.

Minimalist e-cars – except for the range

At the same time, Polestar doesn’t take itself too seriously – a good decision, given that it’s not nearly as successful as its competitors. The bottom line: Polestar is about the essentials. You want to raise your current electric model as minimalistic: For example, “No epic voiceovers” also applies, i.e. no epic narration voice from the off. So the Polestar 2 wants to be an alternative – less where the rest of the industry is counting on more. In one respect, however, the Polestar 2, in particular, wants to be at the forefront: the electric car is currently among the top 10 with the longest range. 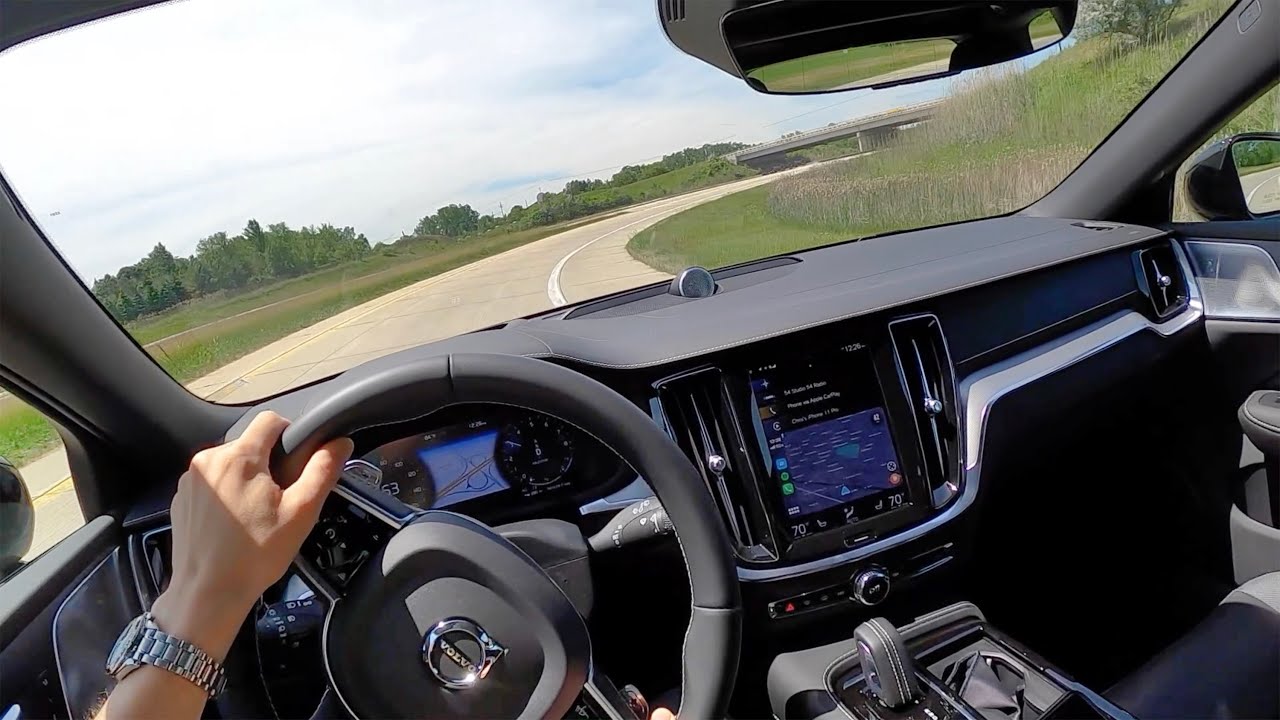 The Swedish-Chinese joint venture is not the only example from the auto industry that has used the Super Bowl. For example, BMW also presented the BMW iX and i4 Gran Coupé with a clip that is well worth seeing for the American market.

$35 smartwatch has awesome features that Apple and Samsung don't offer

why forgetting is not bad?