What is a P2P network? How does it work?

What is a P2P network? How does it work?

It might be a shock to learn that the Internet was initially designed as a decentralised network made up of devices and computers for the freedom of dissemination of information. However, the Internet was taken over and controlled by large tech firms over time. They contain content posted on the Internet and manage a significant portion of traffic today. 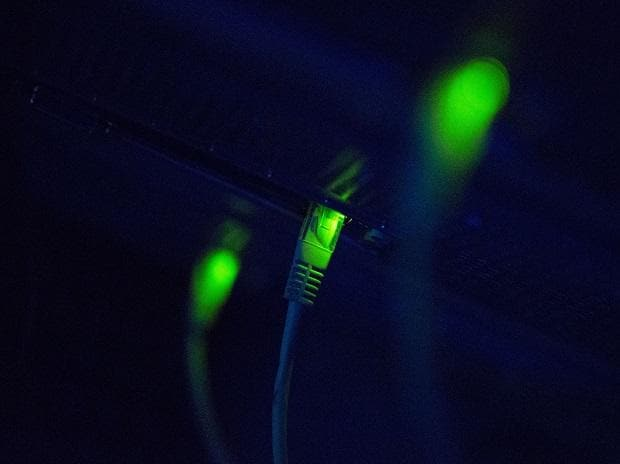 There are a few protocols for networking that provide a transfer of information. One of these is peer-to-peer networking, also known as P2P networks.Peer-to-peer networks are a distributed design. This means that there isn’t one central client or server but several devices and computers that form the internet to exchange and share information.So, every device within the P2P network is the same as all other devices, with no additional rights, and there is no primary device in the network.

In this type of networking used, connected devices are referred to as peers. Each peer acts as both a server as well as a server. Thus, every device on the network can download and upload data simultaneously and doesn’t require a central server to allow data transfer, as each resource in the P2P network can be shared between the devices.The P2P network comes with advantages as well as disadvantages. Before we go into these, we must first know how resource transfers are carried out on the P2P network.In the case of a P2P network, downloading and uploading data are different from how it happens in a centralised structure. In the centralised configuration, the data, resources, or other assets are uploaded onto the server, which acts as an important hub for other connecting devices that download information. In P2P, unlike a centralised setup P2P network, there is no central server. However, every device joined acts as a server and client.

Thus once you have downloaded the file through peer-to-peer networks, the file is downloaded in pieces by other peers connected to the same network, containing the same file or a portion of it. Simultaneously, the downloaded amounts from the duplicate file get distributed via your computer to the other peers in the download queue. This kind of network is not suitable for storing information. The lack the centralization of servers leaves the data vulnerable to disappearance. Additionally, this kind of network is susceptible to cyber-attacks as it is hard to secure the entire network since each device is separate.However, this type of network offers advantages as well. The majority of these benefits are due to the decentralisation structure. The P2P network uses resources more effectively than conventional networks, and it is less prone to catastrophic failures in the system.Shutting down the P2P network is a challenge because there isn’t a central server. P2P networks are highly scalable. P2P networks are highly flexible and don’t require the capital investment needed to set up dedicated servers to distribute information. This kind of network is best suited to file sharing, huge files.

US Auto Market will Remain Volatile

Microsoft has cancelled the plans for the HoloLens 3,Report