Intel previously announced that we would see the GPUs in Intel laptops from OEM partners for the first time in Q1 2022.While this still appears to be the case, desktop gamers will have to wait longer. 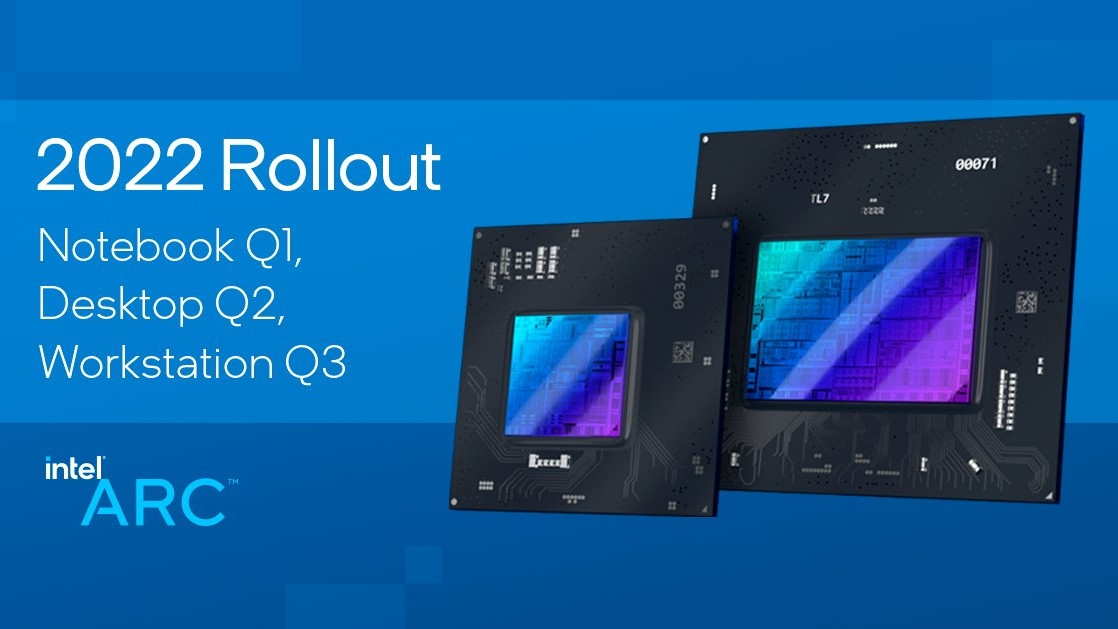 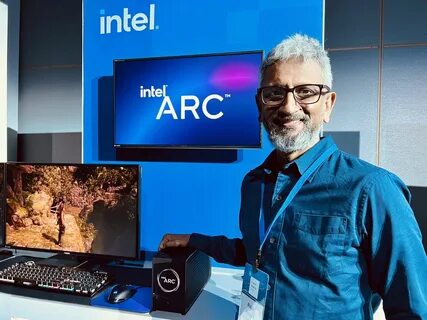 Behind the scenes, Intel has already started work on the second and third generation GPUs. The third generation, codenamed Celestial, sounds particularly exciting as it will target the ‘ultra-enthusiastic segment. Another area Intel has been working on is the ominous title Project Endgame .This is a service that allows people to access the Arc GPUs via the cloud, and it promises “an always-accessible, low-latency computing experience. “There aren’t many details about Project Endgame yet, but Intel plans to make it available later this year.

Saints Row 2022 release date everything you need to know