Why Nvidia fails to acquire Arm?

The billion-dollar deal to take over the chip designer Arm by the industry giant Nvidia fell through after resistance from competitors and competition watchdogs. Japanese Arm owner Softbank is now planning an IPO instead. Chips based on ARM architecture are found in almost all smartphones. It was therefore feared that Nvidia could use this to expand its own market position. The graphics card specialist always rejected this, but still encountered strong opposition. 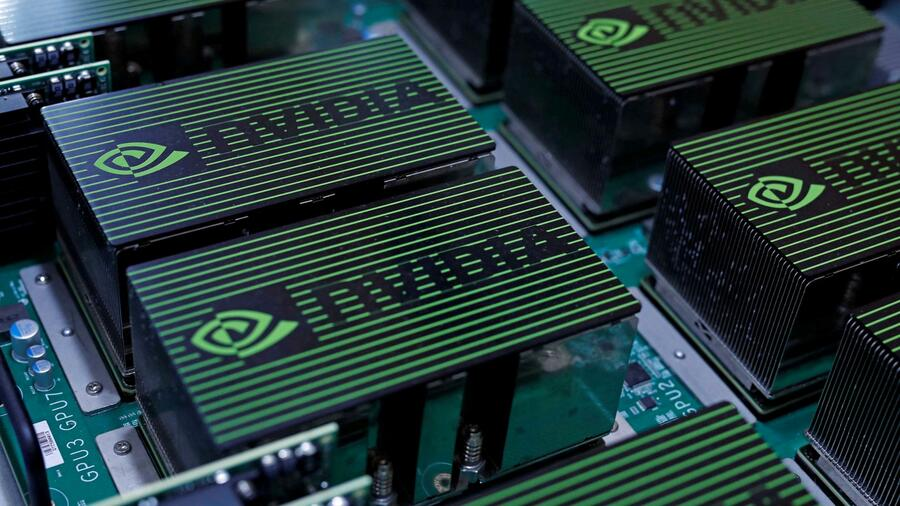 In their announcement on Tuesday, Nvidia and Softbank cited regulatory challenges as the reason for abandoning the transaction. Regulators around the world fear that Nvidia – already a giant and maker of the main graphics cards – could gain an unfair competitive advantage in the semiconductor industry through the purchase. At the beginning of December, the US government basically dealt the deal the death blow by suing the takeover. The American trade authority FTC argued at the time that the merger could slow down innovations.

Nvidia started buying the British company in September 2020 for around 40 billion dollars (currently 34.9 billion euros). The company develops chips that are particularly energy-efficient. The chips in almost every mobile device in the world are based on Arm’s design.  Arm CEO Simon Segars is stepping down with the canceled deal  . He hands over the management of the chip manufacturer to Rene Haas. However, the resignation is not related to the failed takeover, emphasizes the company

Nvidia’s rating had recently risen sharply. With a market cap of 6 billion dollars, Nvidia was the seventh-highest-valued business in the USA on Monday, just ahead of the parent company of Facebook, Meta which has recently lost a significant amount of value.CEO Simon Segars is to lose his position at ARM after the deal with Nvidia failed, the Financial Times reported. He will be replaced by Rene Haas, head of the intellectual property department.

As the owner, the Japanese technology group Softbank did not shake Arm’s independence. In view of the planned takeover by Nvidia, however, there has been unrest in the technology industry for some time. Some ARM customers feared that the American graphics card specialist might have an interest in dovetailing future ARM architectures better with its own products – which would worsen their competitive position. Nvidia always rejected such fears.

The arm could return to the stock market

In Great Britain, several politicians have already commented on the planned IPO. “Arm is really a leading United kingdom technology company of national proper importance along with a key local employer,” stated Anthony Browne, Conservative MP for Cambridge South. “If the organization goes public, it ought to be completed in London and never in New You are able to or elsewhere.”

Conservative MP Damian Green said: “Arm Holdings is a world-leading British company that should remain British. Japanese company Softbank bought Arm in 2016 for £24 billion. Prior to the purchase, Arm was listed on the London Stock Exchange. Should Arm return to the London Stock Exchange, it would be one of the most valuable companies in the country.

Is the Nvidia Arm deal dead?

Nvidia’s (NVDA) $40 billion bid to buy chip designer Arm is effectively over. The deal, which would have blown apart the balance of power in the microprocessor industry, already attracted intense scrutiny from regulators both in the U.S. and abroad.

Will Arm be sold to Nvidia?

The $40bn (£29bn) deal was announced in September. Regulators are concerned Nvidia could use the move to restrict access to Arm’s technology, which powers the vast majority of the world’s smartphones. Nvidia has promised it will maintain Arm’s open-licensing model.

How will Arm help Nvidia?

By buying Arm, NVIDIA would no longer pay any licensing fees for its own Arm-based CPUs, and it could generate a fresh stream of higher-margin licensing revenue from other chipmakers. It could also design new Arm-based chips internally, which could work alongside its high-end GPUs for data centers.

Medical Institute identifies the variant of Omicron in RJ and SC