Why Tesla Car will ban?

Tesla will  ban it if the seat position is adjusted excessively!

The carmaker Tesla produces really top electric cars and these cars always have the most modern elements. At the same time, the car monitors you and can analyze your driving style accordingly. After the new one, Tesla will monitor how often you adjust your seat position. 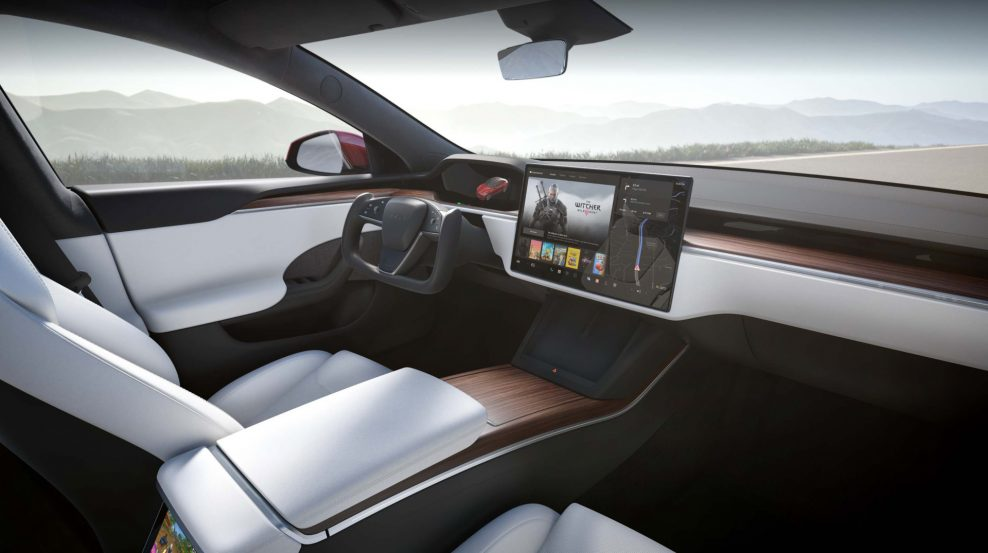 A Green user on Twitter reviewed Tesla’s source code and found that the carmaker had recently added metrics called seat abuse.If you move the seat too much, messages will appear in the center display, such as that excessive use of the seat guide motor has been detected or that the seat guide motor is not available due to excessive use.However, the carmaker goes even further. If you ignore these warnings, the car will deactivate the controls along with the message that you have to wait 5 minutes to reset the seat position.Nowhere has it been written what the actual thresholds are for these messages to run out on your display. After the update, it is estimated that 90 seconds of seat adjustment will trigger a warning message within 5 minutes.

120 seconds of seat adjustment within 5 minutes will turn off the seat positioning motors. These values ​​are not so strict, so most drivers do not have to worry about locking the seat adjustment.

Tesla collects a lot of data about its cars. They probably experienced increasing damage or engine failure in the seats. In an effort to keep costs low and extend the life of motorcycles, the carmaker has decided to add this feature.

Information has also been found that Tesla appears to have a new supplier of front seats for the Model 3 and Model Y electric cars. It should be the German company Brose.The carmaker also focuses on the fun elements it introduces to its vehicles. Recently, for example, it was a karaoke set that is connected directly to the infotainment system.