New in Windows 11: Now there are Android apps for the Microsoft operating system

Microsoft has introduced first major update for Windows 11. As reported by “TheVerge” among others , this includes some innovations for the operating system. However, there is still a catch for German users.current yhe Windows 11 update is only activated for the USA. If it proves to be a stable update, the release should also gradually take place in other areas.The update for Windows 11 initially brings the promised support for Android apps. The apps are downloaded and installed via the Amazon app store. As a result, the selection of applications is significantly smaller than, for example, in the Google Play Store on the smartphone. The range of applications will probably be further expanded as soon as user feedback is positive. 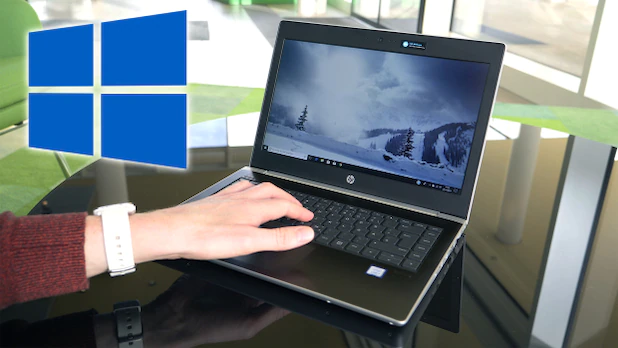 In addition to the Android innovation for Windows 11, some adjustments have also been made. For example, the taskbar has been modified so that the date and time can be displayed on multiple monitors. There is also the weather widget and a dedicated button that mutes or reactivates the microphone during team calls. Also a share button for teams will be added to this widget. This allows you to share the screen or a specific window with colleagues even faster.

How do I install Android apps on Windows 11?

The first thing to do is open the Microsoft Store. If it’s not already pinned to the taskbar, open the Start Menu and type “Microsoft Store.” In the Store, do a search for “Amazon Appstore” or click this link to open the listing. Click “Install” to continue.

What are the new features in Windows 11?

Will apps work on Windows 11?

They simply open like normal and function just fine. Everything from simple applications to more complex options like Adobe Photoshop and Paint Shop Pro. So rest assured, it is safe to upgrade to the new Windows 11 OS if you want.

Facebook has renamed its news feed to just “Feed”