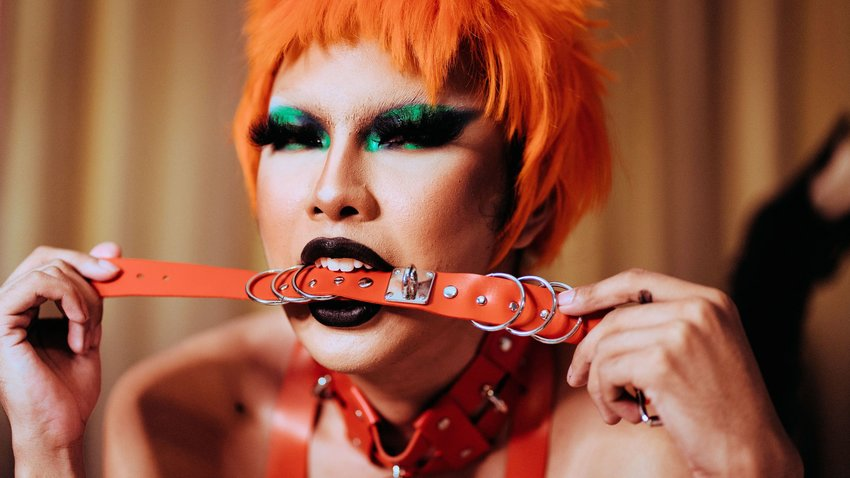 Internet neutrality should not be wrongly identified as total freedom. First of all, this means the providers are obliged to move all data packets with similar priority without filtering. This means you can’t choose to offer your streaming service faster or slower than those of your competition.However, internet neutrality does not necessarily mean no more protection against criminal activity. Previously, streaming portals with pirated copies were blocked, as were hate and violent sites or extremist forums. If Internet offers violate German laws and regulations, they may be blocked or perhaps banned altogether. These bans take time and effort to enforce when operators and servers can be found abroad. The braids are more straightforward – but frequently useless.A conceivable tool in fighting against porn sites will be a nationwide access ban: anybody who’s a grownup and has no children within their household might have their Internet provider “activate” these to access such addresses. Other users are going to be locked out. But that may be prevented.