Xiaomi 12 sells much worse than Mi 11

Xiaomi has a real problem. Sales of premium smartphones are falling drastically. According to the analysts from Counterpoint, the Chinese company notices this particularly with the new Xiaomi 12 generation, which cannot even begin to keep up with the sales figures of its predecessor. Apple benefits massively from this with the iPhone 13. 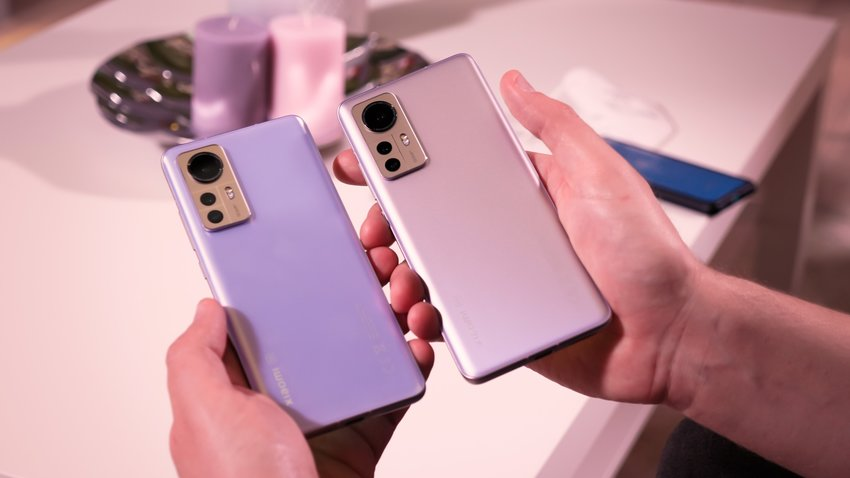 Xiaomi 12 sells much worse than Mi 11

Counterpoint took a closer look at the sales figures for the new Xiaomi 12 and 12 Pro and compared them with the sales figures of the predecessors. It has been found that the new generation has sold extremely much worse than its predecessors. We’re talking about 60 percent worse here. In the first month after the start of sales, Xiaomi was only able to sell 460,000 units , while the predecessors sold 1.12 million units. According to Counterpoint, there are several reasons for this. The most important reason for the low sales figures is probably primarily the poorer availability . Xiaomi probably had problems sourcing the components, so you probably couldn’t sell as many Xiaomi 12s as you could have sold. This is probably also the reason why the Xiaomi 12 and 12 Pro only came to Germany months later. Either way, Apple is the primary beneficiary. In the premium segment with prices of over 600 US dollars per smartphone, the US company can continue to gain market share with the iPhone 13 and thus put the competition under massive pressure. Apple no longer has any problems with availability and can provide interested parties with the smartphones they really want.

At Samsung, the Galaxy S22 Ultra is the real bestseller . While the Galaxy S22 and S22 Plus only share a small share of sales, the top model can take the lion’s share. It’s quite possible that Xiaomi fans are waiting for a real successor to the Xiaomi Mi 11 Ultra and then want to buy it. Basically, Xiaomi is still doing well . This is primarily due to the entry-level and mid-range smartphones. In the premium segment, on the other hand, Apple sets the tone.